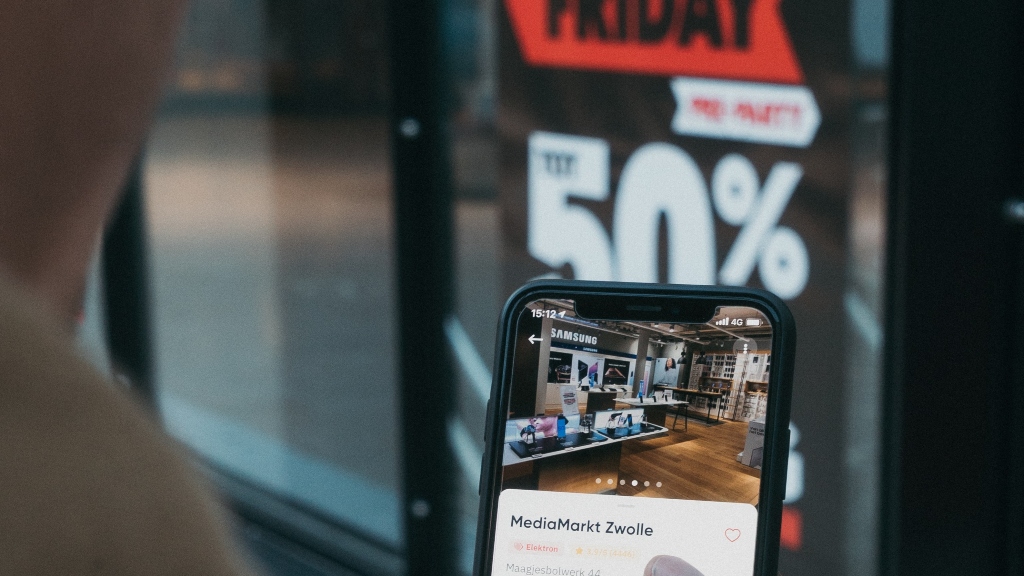 Facebook announced that they are shutting down their live shopping feature in a move to focus more on Reels on October 1, however, it will still be available on Instagram.

The move to shut down live shopping comes after an analysis study that shows the live shopping numbers growing in Asia but not catching on in other markets.

In June 2021, live streaming was an integral part of eCommerce, generating $300 billion in China this year and growing 85% from a year prior, according to estimates.

However, those numbers were never seen on Facebook’s live shopping feature in the US.

Meta announced the discontinuation in a blog post, letting users know they will still be able to broadcast live events, but they won’t be able to create product playlists or tag products in their Facebook Live videos.

Meta suggested users who want to continue live shopping events look at Instagram and experiment with the product on that platform, as tagging products and brands are more the norm there.

An article on Tech Crunch said TikTok had also reportedly dropped plans to expand its live e-commerce “TikTok Shop” initiative to the United States and additional parts of Europe.

The Facebook feature was first introduced in 2018, but in an analysis piece in Forbes, reporter Chris Walton explains why it doesn’t work in US Markets.

Unlike QVC, a television station built to sell items, and unlike China, US social media use was never about commerce. It was about communication and connection.

Firework CEO Vincent Yang recently said, the overwhelming majority of commerce in the U.S., well over 90%, still happens by way of retailers’ or brands’ own websites and not through social media apps like Facebook or TikTok, despite the increase in influencer sponsored content.

In this article:facebook, Reels, The News