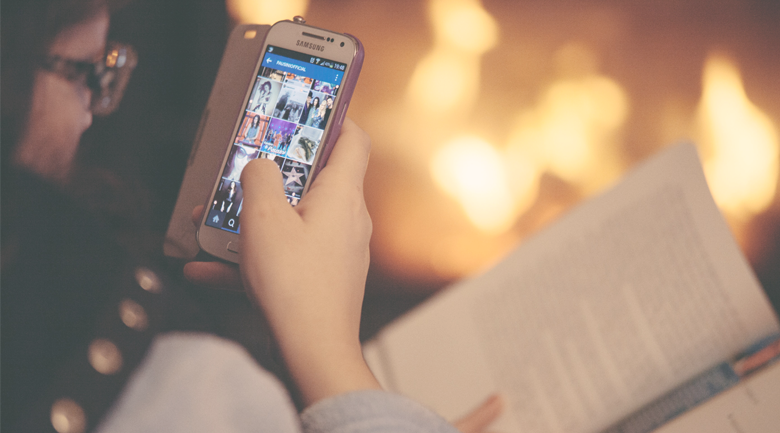 This is not the first time the issue of shady social media deals has been brought up.

In March, the FTC sent letters asking that brands and their Instagram influencers follow the disclosure policies. In June, they sent warnings to the participating companies, reiterating the importance of disclosing paid relationships.

Now, on what seems like their last stitch effort, they are warning the influencers themselves of the seriousness of the situation.

The FTC has contacted 21 celebrities and reality stars including Naomi Campbell, Lindsay Lohan and Sofia Vergara among others to warn them about properly disclosing their relationships. Celebrities must disclose the nature of their relationships, especially when they are paid, within their posts. This does not mean burying the company name within a million hashtags, or simply thanking them for their generosity.

When a celebrity posts about their favorite new product that they can’t live without, it’s not so much of a coincidence as it is a marketing scheme, #moneymaking. With the growing power of social media, both companies and celebrities have taken advantage of the exposure it brings them. The relationship is equally beneficial, however as the FTC has noted, it is not completely altruistic.

When money is exchanged as a part of a trade of services, it must be disclosed. For some reason all of this becomes complicated when it comes to social media. In the social realm, businesses operate in a non-traditional way and thus have non-traditional methods of marketing. One of the most successful strategies has been using Influencers, or Instagram users with a significant following, to endorse their products.

Unlike a commercial you see on TV, the endorsement seems natural, almost a random moment that a celebrity shares some personal information. This includes when companies are tagged in a photo or thanked in a post.

In this article:FTC, influencers, The News, warning 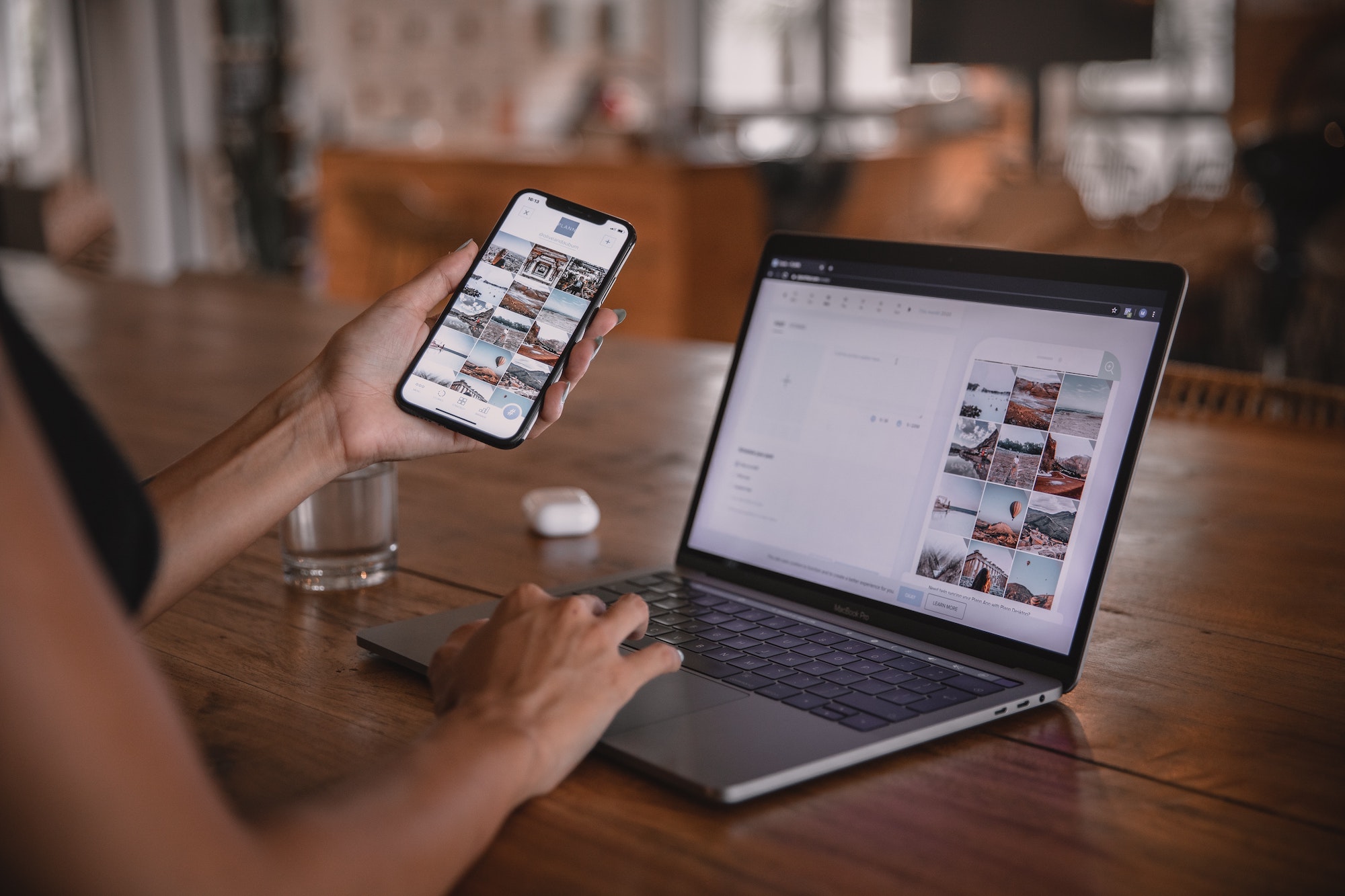