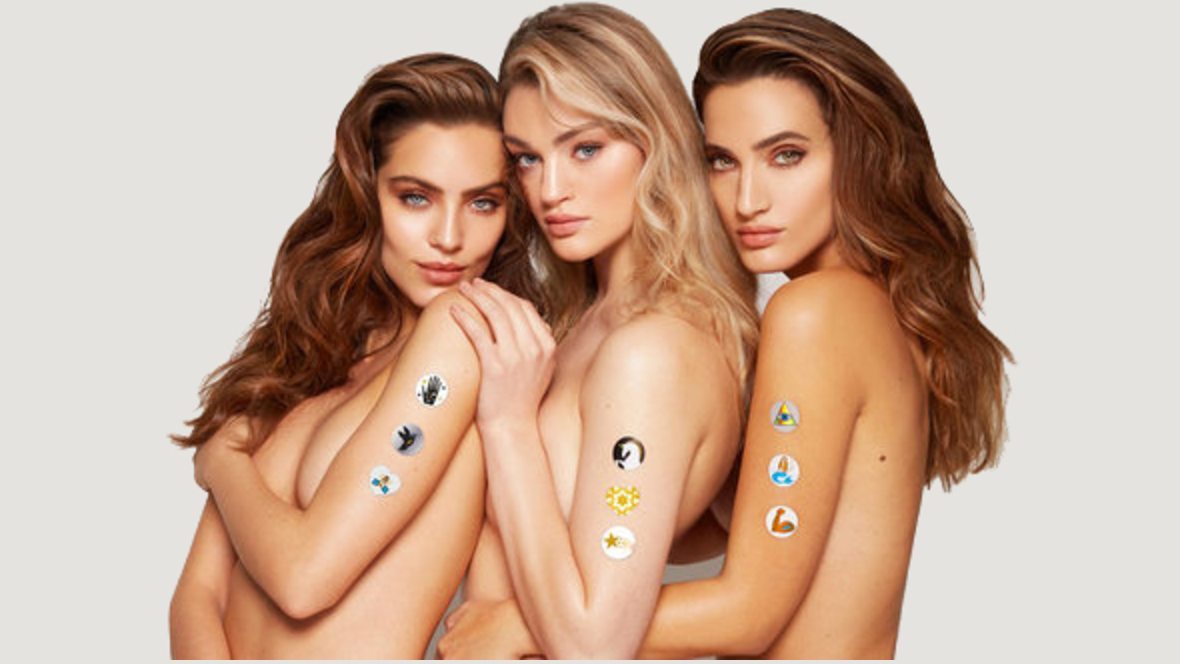 Surprising to no one, claims made about the Goop healing stickers were proven false this week after NASA called out the company.

The stickers are made by Body Vibes and distributed by Gwyneth Paltrow’s “modern lifestyle brand” Goop, who stated that the material used to make them is also used by NASA to line spacesuits. Unfortunately, both companies skipped the whole fact checking element of promotion.

Prior to the outing of their mistake, the Goop website described the healing stickers as being “made with the same conductive carbon material used by NASA to monitor vitals in spacesuits.”

The problem is that NASA does not use carbon material in their spacesuits.

NASA confirmed that suits are made from a combination of synthetic polymers, spandex and other materials (most likely not being used to make healing stickers). They called the false promotion “a bunch of BS.”

Well what happened was…

Body Vibes and Goop were quick to apologize for the miscommunication and lack of due diligence.

Their story goes something like, “an engineer had been misinformed from a distributor.”

In any case, no one considered verifying the statements before publishing them. Luckily, Goop does make sure that they are not held liable for any advice or opinions on their site. Body Vibes ensures that although the stickers have no connection to NASA, they are still effective.

Use your best judgement

Regardless, the supposed effectiveness of the stickers has been questioned before this error came to light.

Many people are skeptical of the unproven scientific studies that promise the restoration of “infrequencies in the body” after using the product.

The stickers are meant to “rebalance our energy frequency” which can be thrown off because of stress and the perils of daily life. A pack of ten healing stickers will cost $60, while others go up to $120. That’s a cheap price to pay for magic stickers, right?

Some do not agree.

This is not the first time Gwyneth Paltrow has been criticized for her extravagant and expensive approaches to health. Last year, the Daily Mail reported that her daily breakfast smoothie ingredients cost over $200 for anyone to make at home.

In this article:goop, healing stickers, The News 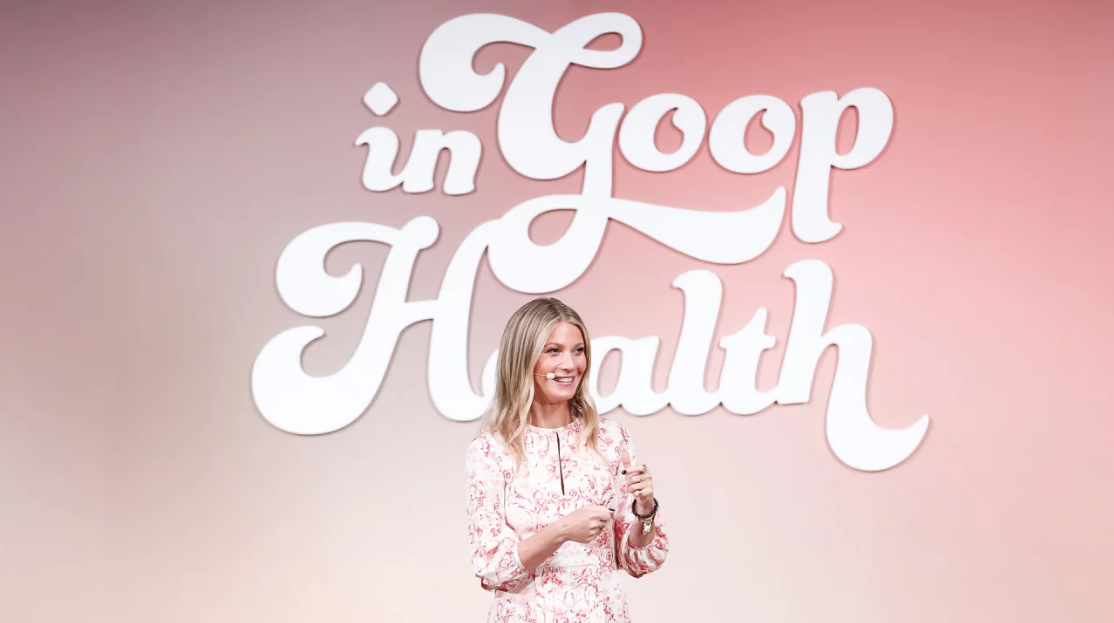