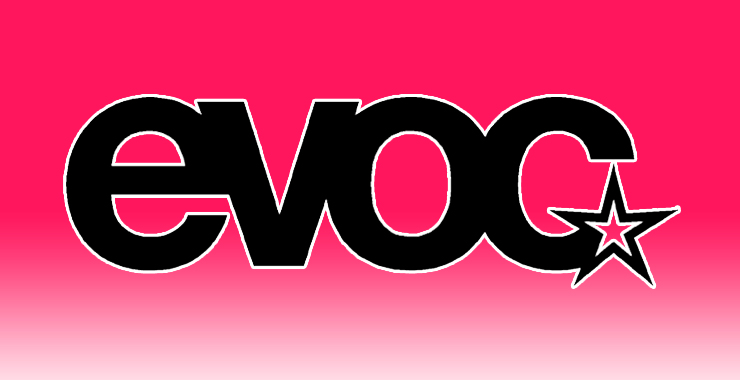 Marketing on a budget can still yield results

In an effort to truly showcase the shock absorbent backpack designed by German outdoor sports brand, EVOC, ad agency Publicis Munich created an “indestructible billboard” in an area with high foot traffic, and challenged pedestrians to test out their strength. Passerby were encouraged to punch, kick, or headbutt the backpack that was installed into a billboard with a camera.

The results of the strength of the hit is displayed above the backpack, and a camera on the billboard captured images of the hitter and uploaded it live to EVOC’s Facebook page alongside stats of the force of the hit to the backpack.

People were encouraged to visit the Facebook page to share their results with friends and tag themselves in the photo of their hit, and while visiting, they learn that the backpack helps avoid spinal injuries as it absorbs up to 80 percent of all force (thus “indestructable”).

Why the campaign works

EVOC could very simply have bought a traditional billboard near the highway or mailed flyers to countless homes, but their budget was limited as most dollars still go into development of their product – a common story of newer companies.

To get around their budget issues, EVOC took it to the streets, and for many reasons, the campaign is brilliantly effective and more than doubled the company’s Facebook engagement.

While there are many other reasons, these are three simple ways EVOC has made a campaign that helps them to meet their goals. As a brand, thinking outside of the box is more than just choosing modern colors for a website, it can be more interactive, fun, and challenging for people. How can you hit the streets with your brand? EVOC is not the first successful guerrilla marketing campaign, and they won’t be the last – will your brand be the next guerrilla marketing hit?

In this article:Guerrilla Marketing, Marketing