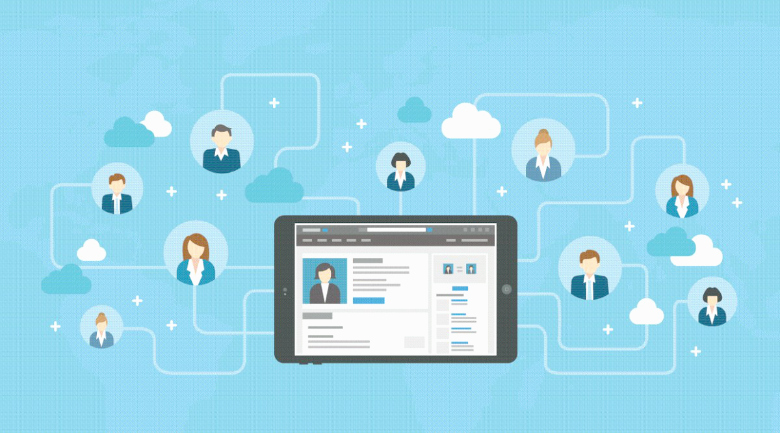 Social network LinkedIn continues to grow its global ad revenues. For 2015 revenue growth is still in the double digits and continue to rise according to eMarketer. Historically speaking, LinkedIn has had one of the slowest revenue growth rates of any social media website. The company continues to trail behind other more dominant and faster growing social networks Facebook and Twitter.

Read also: Clean up your LinkedIn profile and stop getting passed over for jobs

Despite that, the company still took in just under $1 billion for 2015. This amount of ad sales for the last year gives them a fairly good growth rate of 25.1% over the year before. They are also projected to further their growth this year by another 20.5%. This will bring their ad revenues to $1.13 billion by the end of 2016.

LinkedIn does continue to stand below it’s larger competitors. Take Twitter for instance, who’s revenue growth is 40.0% this year. Facebook too had a growth rate of 31.5% in the last year. Compared to these, LinkedIn still trails significantly behind.

However, one area where the social network does lead the way in growth is when it comes to mobile users. For LinkedIn, mobile presents the strongest area of growth. In 2015, eMarketer estimated LinkedIn would have the highest US mobile ad revenue growth rate of any company within the US market, at 170.0%. By the end of 2016, their mobile ad revenue is expected to settle around the national average at 35.4%.

Although, such an outcome will mean the social network will take their place behind Facebook and Twitter again. Because of the rapid mobile user expansion last year, mobile ad revenue comprised 24.7% of LinkedIn’s net digital ad revenue for 2015, which is double their 2014 percentage of 12.1%.

Still a contender in ad revenue

Despite it’s continued place behind larger social networks Facebook and Twitter, LinkedIn is expected to continue to be a contender in the world of social ad revenue. Even though the majority of LinkedIn’s ad revenue comes from the US— 63% to be exact— by the end of 2016, 3-4% of the world’s social media ad spending will go to LinkedIn.

In this article:linkedIn, mobile, Social Media