Although federal, state, and local governments are well prepared for disasters, the private sector is not, as proven by the response by the West Fertilizer Plant owners. 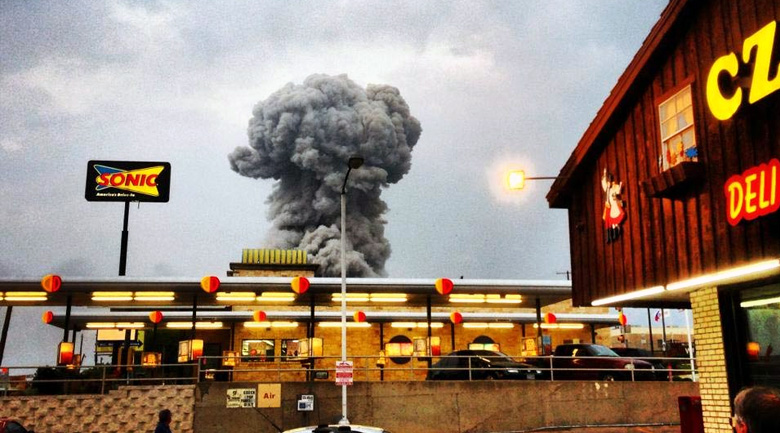 The explosion in West, Texas that killed 15 people, injured many more and resulted in tremendous loss of property and infrastructure in the small town shows the absolute need for better crisis management planning and serves as a worse-case scenario that you should use as a lens on your own business. How would you respond if a crisis in your company resulted in a loss of life?

I have been disappointed in the somewhat casual response by the West Fertilizer Plant owner – issuing a statement through a third party, but when it comes down to it, I can imagine few scenarios where his actions after the explosion would meet approval. The damage is already done and there is little he could possibly say or do now to eliminate the cascade of failure prior to the explosion on his and others’ part that continues to come to light.

While Texas’ Governor Rick Perry had the low moral fortitude to declare while in another state promoting Texas’ low level of business regulation and long before an investigation into the cause of explosion has been completed that better government oversight would not have prevented the disaster, much of the evidence revealed to this point suggests otherwise.

But whether or not all of the required reports had been filed with accurate information, the company could have done much more to have minimized the possibility of loss of life by having a better plan and by coordinating more with local officials to respond in an appropriate manner.

Over the past decade, much has been accomplished to prepare state and local governments to respond to disasters and emergency situations in a uniform and coordination manner. Too little has been done, however, to plug private companies and individuals into those preparations. FEMA’s website offers a vast array of resources for free that companies should utilize to be ready to coordinate smoothly with governmental entities during a crises.

At the bare minimum, though, companies should use the tools on this FEMA page for businesses to complete a minimum of preparation.

Even if your company never faces a crisis that could result in the loss of life or severe injury, such preparations could save your company from an array of difficulties if implemented and practiced.

If you have not completed a crisis management plan for your company, take the time to do it; and if you do not have the expertise within your company to prepare for the most likely problems your company could face, find someone who can help you develop and implement a plan. As the disaster in West, Texas shows, the effort and small cost to prepare are more than necessary.