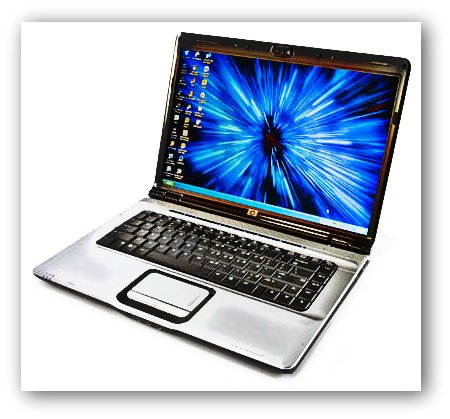 I remember my first week or so as a Realtor like it was yesterday. I was affiliated with one of those huge real estate companies. I arrived at my new office with my laptop computer. I had to walk down a long hall and past several offices before I got to my own. There were agents working in the office but none of the office had computers in them.

Things have changed a bit since then. It seems like most real estate practitioners use computers in their businesses. I remember my first manager telling me that I should spend less time in front of the computer and more time in front of people.

I heard a similar comment from a colleague just last week. She said that agents shouldn’t spend their time in front of a computer they should be out meeting people. She runs her own business the same way real estate practitioners did twenty years ago and she is good at it too. She is a little uncomfortable with a class that I teach about web 2.0 and marketing.

Here is another way of looking at it. I could spend two hours at an open house and meet three people face-to-face. I could also take that same two hours and write a couple of blog posts that will be read by a couple of thousand home buyers.

If you have a manager who is telling you to go out and meet people and stop spending so much time on the computer, tell your manager about Teresa Boardman of St. Paul, MN who has 6 closing in the month of May, and that four of those closings are with people that she met on the internet. The other two are because of a relationship with some neighbors.

I currently have two sellers that I have never met in person and that I may never meet. I have met most of my clients in person but I don’t have to get in front of someone to sell a home for them or to find them one. I do most of that through the internet without ever leaving my home. I would truly enjoy meeting all of my clients but would be so expensive and time consuming that it just isn’t practicle.

If I were training new agents I would tell them to stop wasting their time at open houses and get in front of a computer. They will be able to sell the house faster and will meet more motivated buyers in a shorter period of time. I guess I am some what thankful that new agents are not being taught to work that way because there is plenty of competition in my market already. New agents should be taught how to compete with me. Right now I am the only one in my market teaching that class.

Much of my time is spent in front of a computer screen and a significant portion of it is spent behind a camera. I met a young man that I know about through Flickr, a social networking web site for sharing photos. I would not know him at all if I had not been on the internet. He introduced me to two other people. I call that networking.

The way I run my business is not for everyone but it really is possible to make a decent living as a REALTOR by spending more time in front of the computer than in front of people. My blog and the social networks I belong to serve as an introduction and make it possible for me to meet the right people in a fun and almost effortless way. I could spend my Sunday afternoons at open houses but I would much rather be out with my camera or sitting in the local coffee shop writing blog posts.

There is still a lot of skepticism about using the internet for meeting potential clients. Real estate is a people business. What some practitioners and managers are missing is that there are millions of people on the internet right now. The internet is for people and about people. Don’t tell me to step away from the computer and go out and sell, it isn’t going to happen, save it for someone who doesn’t know any better. 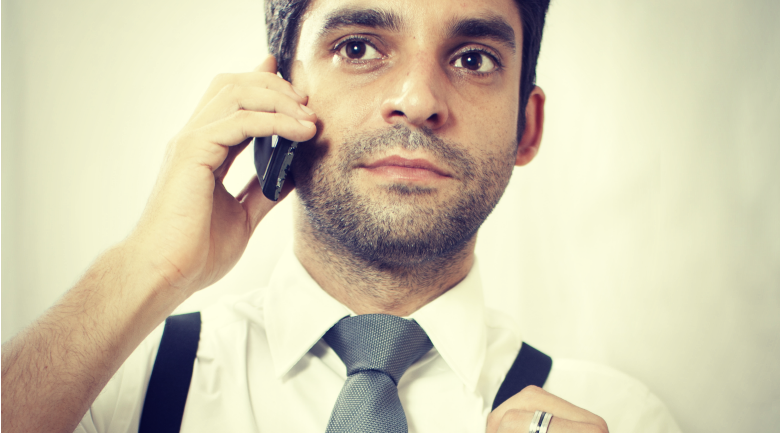 Almost all professionals have major room for improvement when it comes to communicating with past and future clients, and it can be an untapped... 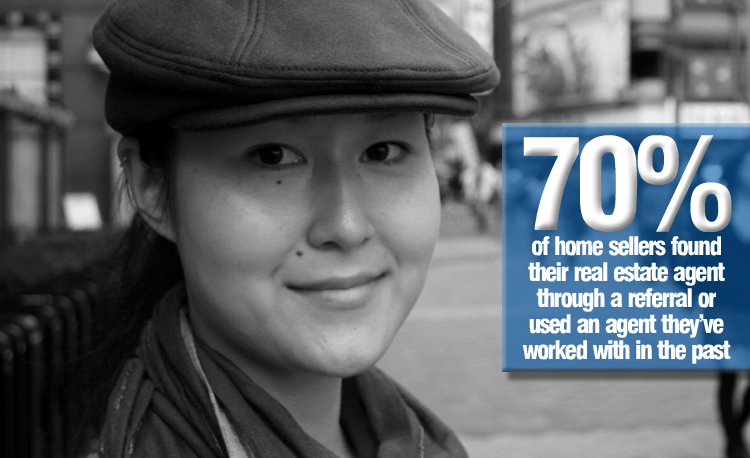 It is a well tested fact that current clients cost less to procure than new clients, so save time and money prospecting by building...

As real estate agents, we have been taught that the number one daily priority has to be prospecting. We know that networking and staying...

Falling off the wagon – scraped knees and ice cream

WHAM! There was a rock sticking out of the ground on the hill you were speeding down. You tried to jump the wagon on...