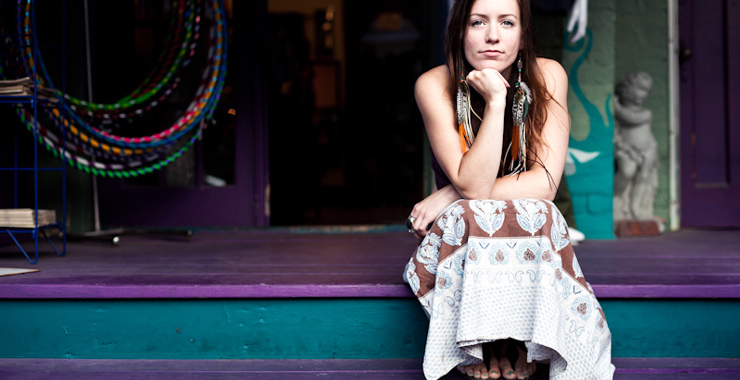 Startups love being the Uber of this, the Airbnb of that

With new startups cropping up all the time, it’s important that your pitch stands out to potential investors. Yet, according to a study by MarketWatch, too many startups are describing their concept by comparing themselves to other successful companies.

MarketWatch analyzed 47,358 pitches on the startup platform AngelList, searching through short descriptions of projects for statements comparing the startup to a pre-existing company. They found that it is all too common for startups to list themselves as “the Airbnb of” whatever it is they are hoping to sell. Uber was the second most common comparison, with professional networked LinkedIn coming in third.

There are some obvious advantages to drawing comparisons

After all, Etsy started out as the “Ebay of arts of crafts.” AngelList specifically encourages startups to liken themselves to a “familiar product,” especially in shorter taglines and descriptions. This gives investors a clear, concise idea of how the new startup will work.

Startups are comparing themselves to Airbnb to indicate that their business is based on the sharing economy, while an “Uber for x” startup is likely to use a mobile app to link customers to an on-demand service. Claiming that your startup is comparable to highly successful ventures like Airbnb and Uber may convince investors that your startup will be similarly profitable. According to MarketWatch, startups using Uber’s model have raised $1.37 billion in the first three quarters of 2014.

Yet seasoned investors may not be impressed by your startup if you rely too heavily on comparisons. They wonder if startups emulating pre-existing models may become overconfident, falsely assuming that their startup is guaranteed to repeat the success stories of Uber and Airbnb. Investors seem burned out on hearing the same old comparisons, and wonder if startups lack the innovation to set themselves apart. Furthermore, by drawing favorable comparisons between your startup and Uber, you might also cause investors to wonder if you’ll have the same problems as Uber, which has stirred up controversy with its aggressive tactics and regulatory issues.

Nathan Gold, one of the coaches at Demo Coach, recommends beginning your startup pitch with a more personal story of your startup, one that highlights the originality of your idea. Save the comparisons until after your own concept has been clearly outlined, and consider using an analogy that doesn’t directly compare you to another company.

Emulate the successes of other companies, but make sure you can convey what makes your startup unique.