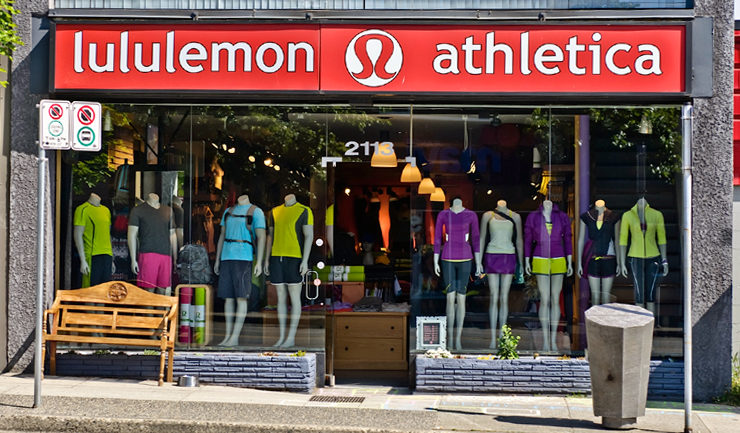 Could some of your favorite brands disappear this year?

Every year, 24/7 Wall Street publishes a list of ten brands they predict will disappear in the coming year, from retail to restaurants, and everything in between.

They use the following criteria to formulate their predictions:

Read also: 10 brands projected to disappear in 2014 like Volvo and Nook

Last year, the list included some brands that are still around, but some of the predictions were accurate, so what does this year have in store?

Predictions for ten brands that will disappear by 2015:

The writing has been on the wall for some of these brands, like Blackberry, but others will disappear based on acquisitions, for example, Lindt and Sprüngli offered to acquire Russell Stover as the list was being published, and Time Warner Cable and Hillshire are likely to be acquired this year.

How accurate were last year’s predictions?

Last year’s list offered some pretty bold predictions, forecasting that by December of this calendar year, brands like Volvo and the WNBA would cease to exist in its current form. So how accurate were these predictions? Let’s take a look.

JCPenney – this brand continues to struggle, and are becoming leaner, but they don’t appear to be in immediate danger, so this prediction seemed safe at the time, but has ended up to be inaccurate. The year isn’t over, though…

Nook – Barnes & Noble’s electronic reading device will be spun off into it’s own brand separate from B&N, and still exists, although the structure of the company has changed.

Martha Stewart Living Magazine – is still in print, sales are steady, and they launched a massive iPad app that appears to have tons of downloads.

LivingSocial – this brand is doing well, in fact, they’re one of the last remaining coupon giants around. Tiny competitors have popped up and died, but they’re still around.

Olympus – the company has made some changes in other divisions, but the camera division is still around and selling non-smartphone cameras just fine, thank you.

WNBA – this was a safe prediction, but is still well backed and despite poor ticket sales since its inception, it has found ways to survive.

Leap Wireless – this brand merged with AT&T this year and is known as Cricket Wireless, so it ceased to be, but not due to failure.

24/7 Wall Street got a few predictions right last year, and if they get one or two right for their 2015 list, there will be some sorely disappointed fans of these brands. Tell us in the comments which of this year predictions you think will come true and which won’t.

In this article:business news, lululemon, zynga