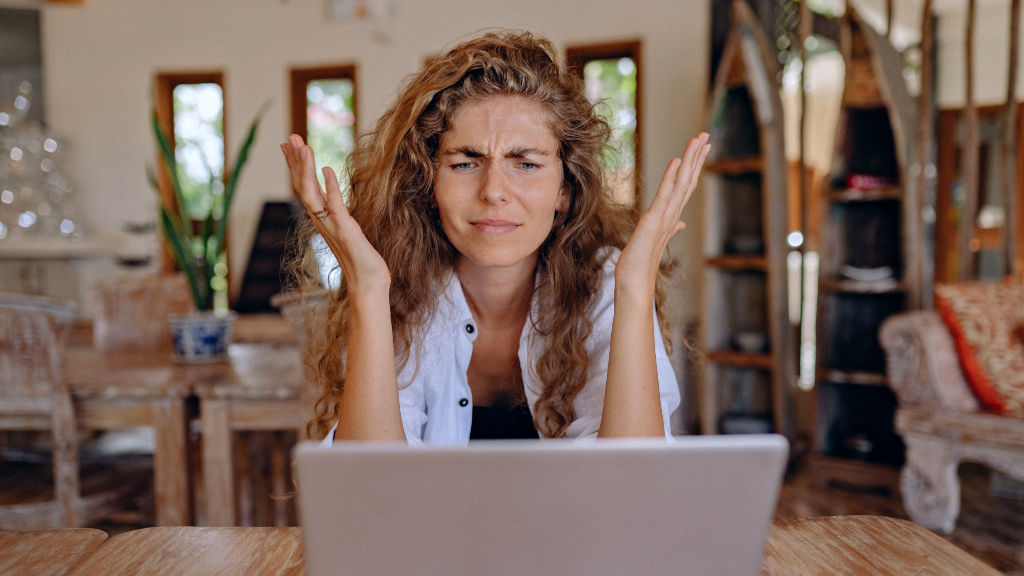 When talking to hiring managers outside of an interview setting, I always find myself asking about their horror stories as they’re usually good for a laugh (and a crash course in what not to do in an interview). A good friend of mine has worked in HR for the last decade and has sat in on her fair share of interviews, so naturally, I asked her what some of her most notable experiences were with candidates – the good and the bad, in her own words…

“Let’s see, I think the worst questions I’ve ever had are typically related to benefits or vacation as it demonstrates that their priorities are not focused on the actual job they will be performing. I’ve had candidates ask how much vacation time they’ll receive during an initial phone screen (as their only question!). I’ve also had them ask about benefits and make comparisons to me over the phone about how our benefits compare to their current employer.

I once had a candidate ask me about the age demographics of our office, which was very uncomfortable and inappropriate! They were trying to determine if the attorneys at our law firm were older than the ones they were currently supporting. It was quite strange!

I also once had a candidate ask me about the work environment, which was fine, but they then launched into a story about how they are in a terrible environment and are planning on suing their company. While I understand that candidates may have faced challenges in their previous roles or worked for companies that had toxic working environments, it is important that you do not disparage them.

In all honesty, the worst is when they do not have any questions at all. In my opinion, it shows that they are not really invested in the position or have not put enough thought into their decision to change jobs. Moving to a new company is not a decision that should be made lightly and it’s important for me as an employer to make sure I am hiring employees who are genuinely interested in the work they will be doing.

The best questions that I’ve been asked typically demonstrate that they’re interested in the position and have a strong understanding of the work they would be doing if they were hired. My personal favorite question that I’ve been asked is if there are any hesitations or concerns that I may have based on the information they’ve provided that they can address on the spot. To me, this demonstrates that they care about the impression that they’ve made. I’ve asked this question in interviews and been able to clarify information that I did not properly explain when answering a question. It was really important to me that I was able to correct the misinformation as it may have stopped me from moving forward in the process!

Also, questions that demonstrate their knowledge base about the role in which they’re applying for is always a good sign. I particularly like when candidates reference items that I’ve touched on and weave them into a question.

A few other good questions:
• Asking about what it takes to succeed in the position
• Asking about what areas or issues may need to be addressed when first joining the company
• Asking about challenges that may be faced if you were to be hired
• Asking the employer what they enjoy most about the company
• I am also self-centered, so I always like it when candidates ask about my background and how my current company compares to previous employers that I’ve worked for. Bonus points if they’ve actually looked me up on LinkedIn and reference specifics :)”

Think about the best and worst experiences you’ve had during an interview – and talk to others about the same topic – and see how that can help you with future interviews.

In this article:business news, interviews, The News