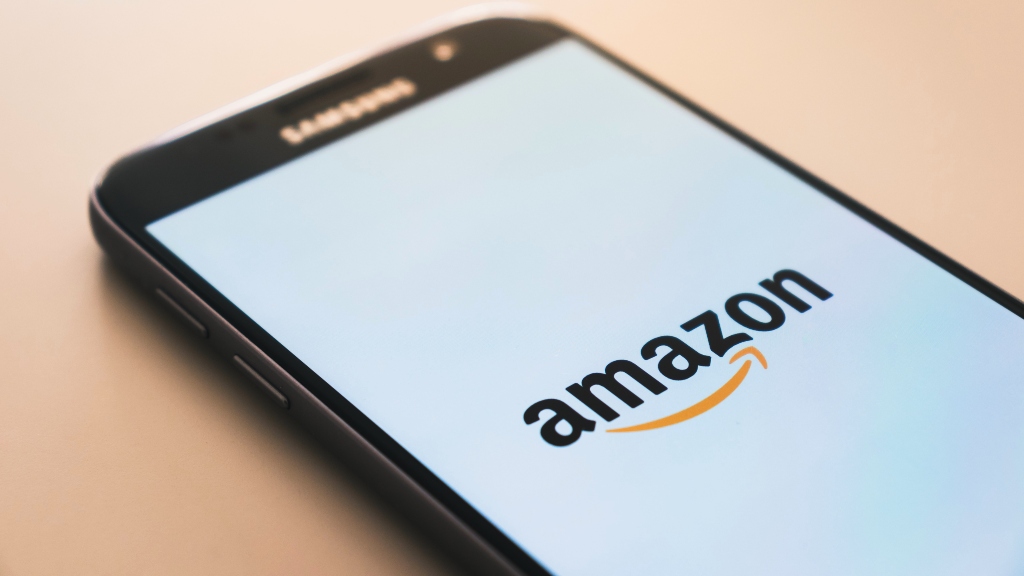 Amazon is cracking down on fake reviews (again) and for online shoppers with one-click enabled, the crackdown couldn’t come too soon.

One July 19 Amazon announced it has sued administrators of over 10,000 Facebook groups that attempt to orchestrate fake reviews on Amazon in exchange for money or free products.

With the crackdown, unwitting consumers who filter their Amazon lists by reviews of 4-stars and better can be a little more assured they’ll get the highly praised product advertised for that low-low price.

Amazon says they will use information gathered from the legal action to remove the fake reviews not already detected by Amazon’s advanced technology, expert investigators, and continuous monitoring.

“Our teams stop millions of suspicious reviews before they’re ever seen by customers, and this lawsuit goes a step further to uncover perpetrators operating on social media,” said Dharmesh Mehta, Amazon’s vice president of Selling Partner Services. “Proactive legal action targeting bad actors is one of many ways we protect customers by holding bad actors accountable.”

One-clickers everywhere can rejoice knowing that Amazon says they are on top of the problem.

One of the groups identified in the lawsuit is “Amazon Product Review,” which had more than 43,000 members until Meta took down the group earlier this year. Amazon’s investigations allege that the group’s administrators attempted to hide their activity and evade Facebook’s detection, in part by obfuscating letters from problematic phrases.

Fake reviews are not just an Amazon and Meta problem. In a WTHR story about fake reviews a former federal investigator with the U.S. Department of Education, Kay Dean, spotted fake reviews at multiple sites across the internet.

The signs of fake Amazon reviews

One of the signs she said consumers could spot fake reviews was to see if several of the reviews contained the same wording.

Another sign of fake reviews is the sudden appearance of a large number of 5-star reviews in a short amount of time.

One of Dean’s biggest signs of fake reviews was most of the reviews that suddenly appeared overnight do not seem to be intended for the product being advertised at all.

Lest readers might be tempted to write fake reviews for groups willing to pay for them, be aware, Amazon won’t just take the reviews down.

As clearly stated in their guidelines: “If we determine that you have attempted to manipulate reviews or violated our guidelines in any other manner, we may immediately suspend or terminate your Amazon privileges, remove reviews, and delist related products.

In addition, if we determine that an Amazon account has been used to engage in review manipulation, remittances and payments may be withheld or forfeited. Misconduct may also violate state and federal laws, including the Federal Trade Commission Act, and can lead to legal action and civil and criminal penalties.”

Amazon stated they know the problem of fake reviews is ongoing and it will take a partnership with platform like Facebook where the fake review groups were thriving to bring that problem to a halt.

In their report, Amazon stated that since 2020, it has reported more than 10,000 fake review groups to Meta. Of these, Meta has taken down more than half of the groups for policy violations and continues to investigate others.

The problem isn’t new. In 2019, Buzzfeed wrote about someone who “bought” over 700 products on wrote fake five-star reviews complete with photos and videos. She was reimbursed for the purchases.

So much for verified purchaser.

In 2019, the Federal Trade Commission prosecuted a fake reviewer. And a quick Google search will find page after page of more helpful hints for how to spot fake reviews and how to report them to Amazon.

The announcement of the suit against nefarious Facebook fake review group administrators is good news for shoppers who hope to trust reviews while making online purchasing decisions and improves the trust between consumer and Amazon, where many small businesses sell their goods.

In this article:amazon, fake reviews, The News