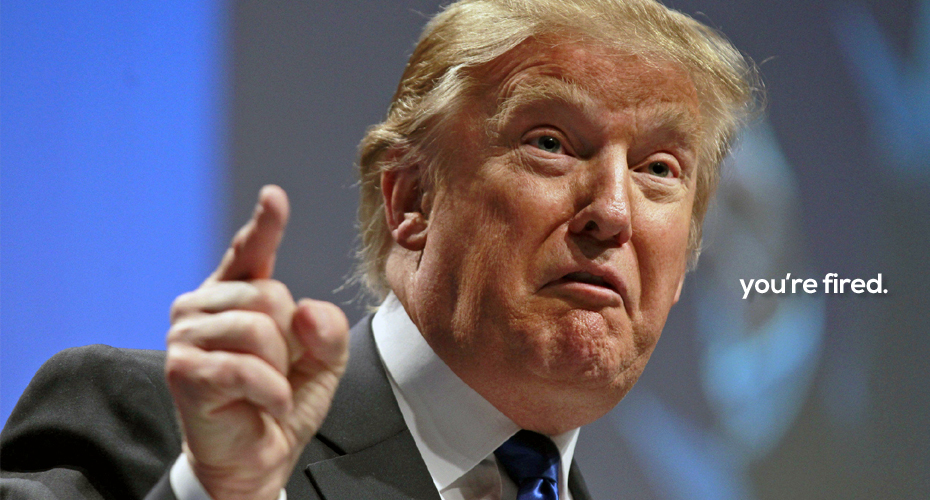 CEO of AOL, Tim Armstrong’s handling of the firing of an employee during a conference call with hundreds of other employees reveals as antiquated a philosophy of corporate communication as the floppy disks with which AOL used to try to entice us all.

AOL owns a local news network called Patch. On a call with employees of Patch discussing the flailing subsidiary’s shaky future, an employee in Armstrong’s presence, Abel Lenz, tried to take a photo of Armstrong. The CEO’s reaction was to fire Lenz immediately during the call; the audio of which someone recorded.

The impression left by this act

In your own company, you should assume that anything you say to your employees is being recorded these days; particularly if you are giving employees hard news about the future of the company. Armstrong’s act of losing his temper during the call, particularly for something that is difficult to define as an offense, just makes him appear to be a weak leader who has so little control in the company that he cannot even control his own actions.

And here is some breaking news: An apology is not a magic bullet that will make all of your problems go away or have any impact whatsoever in many situations.

The day following the call, Armstrong issued a memo to AOL employees saying that he had reacted too quickly during the call and had apologized to Lenz for the form of the firing. But Lenz is still out of a job. Even considering that Armstrong had previously directed employees not to record confidential, internal communications, Lenz’s act of attempting to take a photo does not seem like an act for which he should be so publicly humiliated and relieved of a job.

Before this story became public, I could not even have told you who the AOL CEO is today. Now I know and I am not terribly impressed by his ability to lead the company. His actions certainly did not make me think more fondly of AOL.

Remember this scenario as you communicate in your own business. When you do mess up, as we all do, your best bet is to fix or compensate for the problem with your actions rather than relatively meaningless words that only potentially open you to more criticism.

In this article:AOL, firing employees, leadership

(BUSINESS) The two terms, leadership and management, are often used interchangeably, but there are substantial differences; let's explore them.