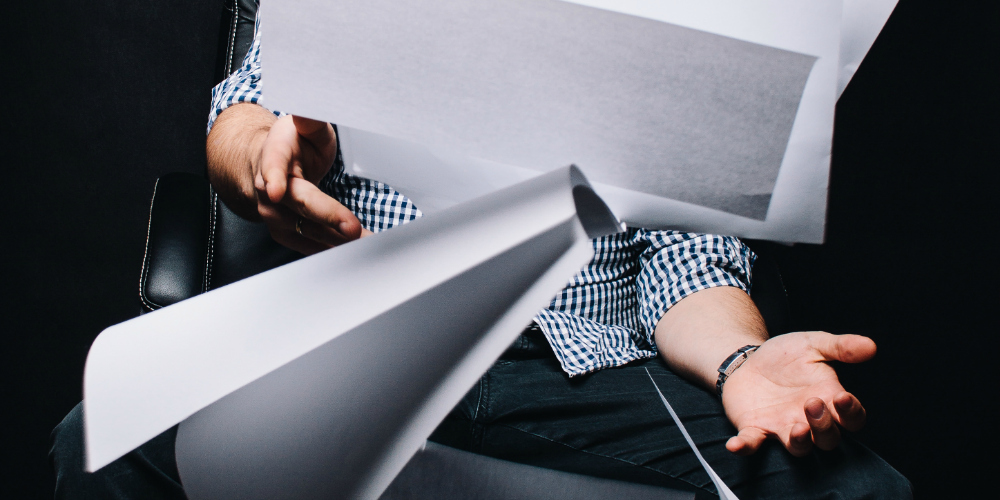 The struggle is real

Hasn’t been a breeze, if I’m being honest.

Read also: Doctors say that focus is no longer synonymous with achievment

I’ve been beating my head against this sucker all day, and it took me an embarrassingly long time to get that was a good thing. I’m a little dense sometimes.

Boredom is part of the work experience.

If there is a single homo sapien out there who legitimately loves every part of their job, I would like to meet them. And possibly steal their brain.

On the subject of brains and science, Barbara Oakley at Harvard Business Review has taken on the question of how in Heaven’s name you’re meant to get your beleaguered headmeat through the parts of your position that, while absolutely necessary, are complicated by the fact that you hate them just so… so much. The whole article is worth a read, but rather than summarize, let’s augment.

Here’s a two-step take on how to beat boredom in the workplace, by way of two articles from right here at Genius Media.

1. The Zen of Zeigarnik.

That’s Dr. Bluma Zeigarnik to you, Soviet-era Lithuanian psychiatrist and sociologist, discoverer and namesake of the Zeigarnik Effect, which in addition to sounding like perfect Ludlum-level beach reading, is a brilliant hack for boredom, business-based or otherwise.

The simple version is that your brain hates unresolved tasks very nearly as much as your boss.

A start, any start, sets your thought processes working. A famous implementation is the Pomodoro Technique, referenced in the previously linked article and definitely a workable approach to the problem. But it all comes back to Zeigarnik and the power of constructive distraction. The trick is to step back and let your brain work.

Road signs. I had to write about road signs this week. Shockingly, I did not find myself passionately enthused about the subject. Took some effort to get going.

Then, somehow, it took even more effort to stop.

Road signs are flippin’ fascinating. I could not have called that until I bit my lip, drank my tea and forced a first sentence. There’s a whole complex interplay of power between the contractors who control where and what the signs are, only they’re restricted by what has been paid for by businesses in need of advertising, only THEY’RE restricted by state regulations that keep signs useful rather than letting them turn into tiny billboards. In pure Mad Men business drama, all of those interests conflict with each other only instead of the Glengarry account we’re talking about basic functionality for the greatest public works project in American history.

All you need is a hook. If you can’t find one, make one: I finish this, I get a latte. Let’s write this report in a completely different format. What if I break this task into three, not two, not four, but only three parts?

How would I do that?

This is a strategy, not a solution. If I’d solved “work is not always fun,” you would not be reading it here. You’d be hearing it TED Talk-slash-Nobel in Economics lecture. To my knowledge, I am not at present a candidate for either of those things.

But my personal experience is that those things work, especially in tandem. They got me through road signs, not to mention blockchain, Catholic crowdfunding, and home equity spreadsheets. At the risk of sounding like the kind of banner that makes you download ad blockers, it took just two weird tricks to make those things interesting.

Give them a shot.

In this article:boredom, how to, The News

5 Things About Blogging I Didn’t Know 359 Days Ago

It’s almost my anniversary. My first post on AgentGenius arrived on September 22, 2008. By my calendar (which I sure hope is the same...