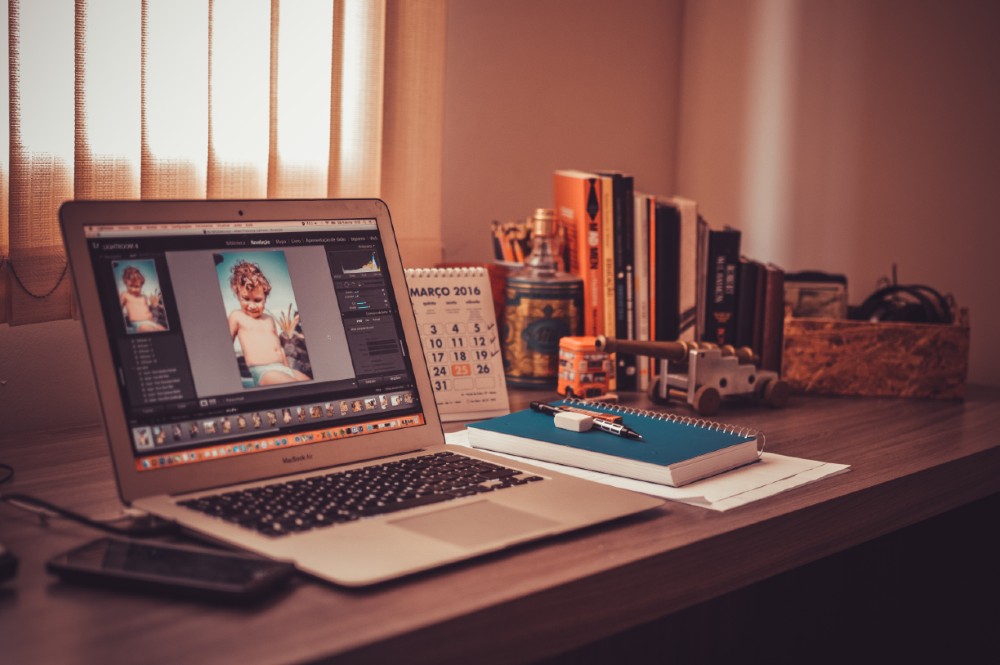 Californians are no strangers to the gig lifestyle and side-hustle culture for full-time or part-time income. With companies like Uber and Lyft, just to name a two of many, workers are afforded flexibility unavailable in the traditional 9-5 workplace (as I write in my sweatpants, enjoying the morning sunshine from my bedroom window). The trade-off is the responsibility of retirement and insurance falls entirely on the individual rather than the employer. Assembly Bill 5 (AB5) hopes to change that.

In an effort to protect gig economy workers from being underpaid and exempt from benefits, California passed Assembly Bill 5 which will reclassify independent contractors as employees. While certain professions like lawyers, hairstylists, and dentists are able to avoid AB5, Uber and Lyft have refused to comply with the new law and have since filed a lawsuit in federal court to challenge the state. The suit alleges AB5 unfairly discriminates technology companies and their workers. Other claims against the new law are that the freedoms of workers will be stifled in order to meet the demand for benefits, paid time-off, and other perks.

Since AB5 went into effect on January 1st, 2020, the effects are already hard-hitting. The sports website SB Nation announced the termination of its freelancer contracts in response to California’s new labor law. Not only are folks losing work, but companies are likely to shift their hiring practices in order to comply with the state.

While AB5 was created and passed to safe-guard and value the work of independent contractors, gig companies are showing signs of doubling down. The ability to not only make a living on a flexible schedule, but build experience has created new opportunities for the American workforce. It’s a balance (like my own work/life) that should be preserved under the law and the employers we trust.

In this article:business news, california, The News