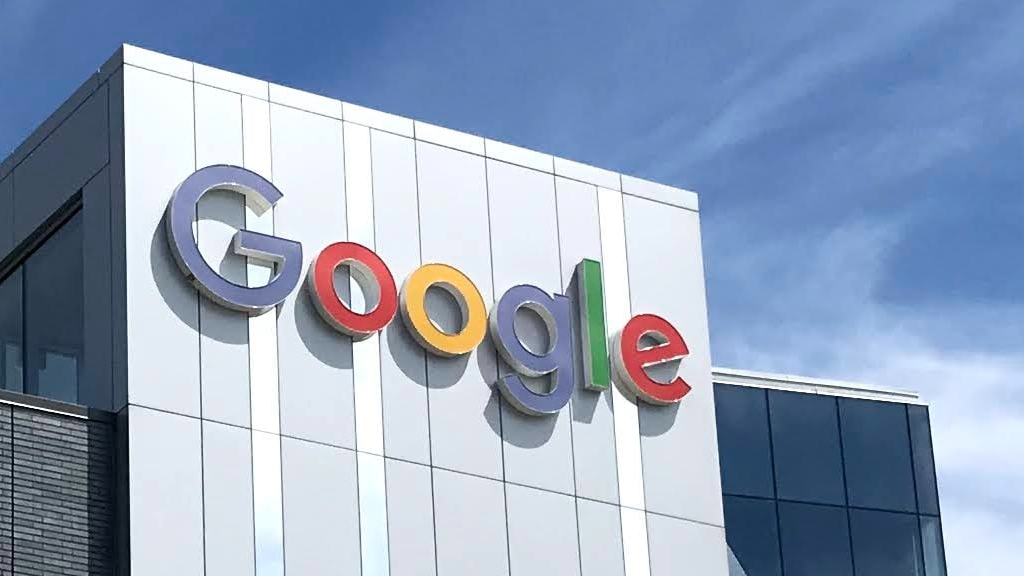 ‘Critical thinking’ gets tossed around often when what someone really means is ‘Come around to my way of thinking, or you’re stupid’. But the ability to analyze information, source biases, and potential applications is an invaluable one – not to mention learnable at any time and age. That’s why I’m wondering whether or not Google has a potential challenger in ChatGPT.

Positioned as a conversational generator, still in training, this content AI “talks” to people just like Alexa, but with a little more humility. After all, Amazon’s failed (by the metric anything purchased must generate constant money) spyware was only made to beep-boop on the weather, turn lights on and off, and make purchases via voice that most people would’ve just made with their hands. Cute smugness and Easter eggs work in that context.

In contrast, ChatGPT is willing to admit its mistakes, the limitations of its capacities, and its desire to talk and learn more. Furthermore, it seems like it can do its own math on questions asked of it, though how much of it is learned versus copied is really anyone’s guess.

So what I’m wondering is…does this tech have the range to unseat the reigning search engine giant?

I pointed out in my first article on ChatGPT that I got similar results to someone who reported on its analysis/reporting capabilities by just Googling a little bit smarter. But that’s not necessarily something that precludes it from gaining more upstart traction!

Are we old enough to remember back when Google would spit up pornographic results for almost everything? That was such a common occurrence that it got to be a tired comedy line (and a great excuse) for decades. Now we live in an age where, even with Safe Search off, the first results for the term “Great Tits” are for the bird. Just in case.

Though Google’s getting smarter and smarter, even showing off partial answers to questions that may mean you don’t even need to click, it’s sometimes too clever for its own good. A personal reference search for an article I never got to bookmark written by people who easily sold their neon-painted interior home for a good price, was overshadowed by articles on “the best color to paint your home to have it sell” articles that were engineered to climb the SEO rankings no matter what a smart searcher actually wants to see.

There’s also the marketing factor. Most blogs dedicated to certain topics are tools to sell you things (I write them myself after all), and unlike the nerds who do things for the passion and forum accolades, the writers behind them have to have a bit of an agenda, even if they’re constructing the edumarketing and advertainment as ethically and truthfully as possible. We’ve learned to turn off overt aversion, but be honest…sometimes it’s a little disheartening to get to that ‘And now MONEY’ portion of something you’re reading.

In addition, the conversational elements of ChatGPT has it beat in the artificial friendliness arena. Take it from someone who says ‘Thank you’ to vending machines, it’s easy to bond with soulless machines even when they don’t answer back. And it’s little extras like this that make new services exciting to more people past the ever-enthusiastic early adopters.

The biggest hurdle to overcome (other than the obvious money and years behind Google) will be people’s ability to ask the right questions. While the bot learns what to tell you, users will also need to relearn to tailor questions to a system that’s not designed to ‘Did you mean…?’ you.

In this arena, I’m interested to see where this service can go as far as becoming a household name in helping answer questions. I maintain that AI only takes from human work, because it’s the truth; but ever since Google went back on its ‘Don’t be evil’ ethos, I’m less inclined to boo the devil I don’t know taking over from the devil I do.

In this article:AI, ChatGPT, google, The News 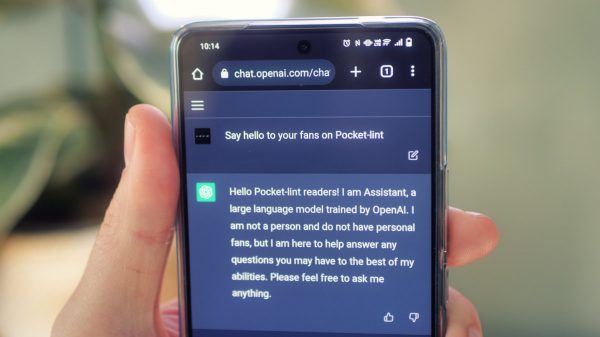 With ChatGPT exploding on the scene, it's no surprise Microsoft is sinking billions into the tech. How will it improve their *own* company?