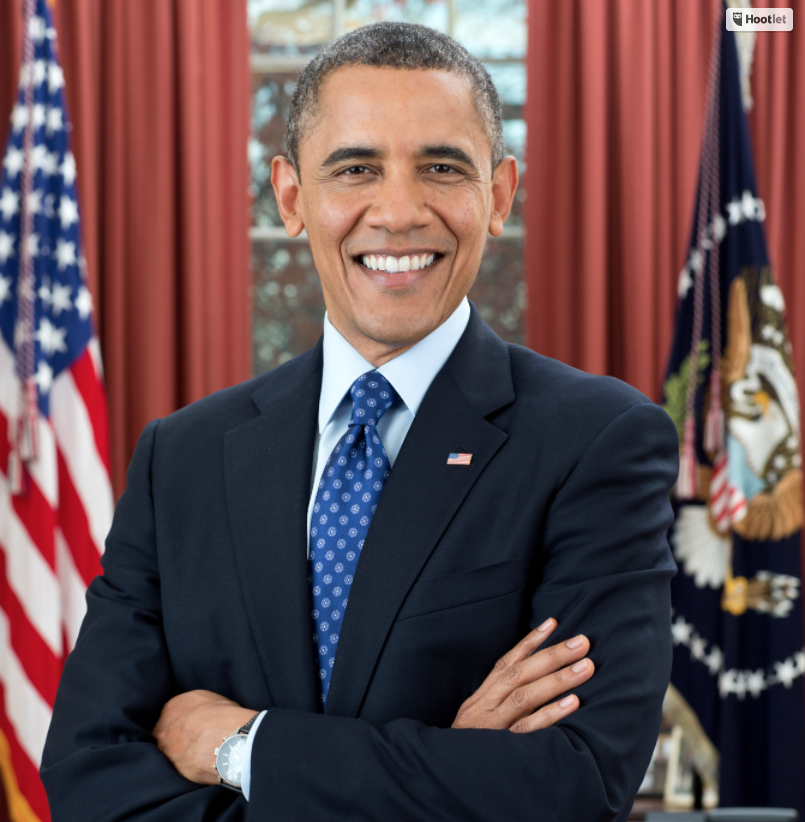 As the Trump administration gains legs, business owners everywhere are wondering what kinds of reforms will set the tone for the next four years. Federal judge Amos L. Mazzant is giving the economy its first taste of Obama policy reversal in a decision this week to overturn a measure to extend overtime eligibility.

Specifically, the measure called for a time-and-a-half pay raise for employees working over 40 hours a week who were making $47,476 or less a year. The idea was to bridge the gap between the growing economy and the poorest laborers. It would have benefited 4 million people.

The measure, which was set to have begun December 1, originally was meant to counteract unforeseen complications with the Affordable Care Act, which mandated businesses provide healthcare to employees who work 30 or more hours a week. This led to a trend in decreased part-time hours, effectively rendering the employees formerly in need of healthcare without both healthcare and their previously scheduled hours.

In fact, the Bureau of Labor Statistics reported that since the onset of Obamacare through 2014, lowest-wage laborers had hours cut back by two percent nationally while high-wage earners gained on average two percent more hours and mid-wage laborers three percent.

It’s unclear whether members of the workforce most in need would have even benefited from the planned measure. It also begs the question of how to accommodate the percentage of the work force who neither receives healthcare through the Obamacare mandate nor works enough hours to afford an additional monthly expense.

Disagreement from on high

The Department of Labor felt vehemently that the federal judge’s decision is a step backwards. They issued the following statement:

“We strongly disagree with the decision by the court, which has the effect of delaying a fair day’s pay for a long day’s work for millions of hardworking Americans. The department’s overtime rule is the result of a comprehensive, inclusive rulemaking process, and we remain confident in the legality of all aspects of the rule. We are currently considering all of our legal options.”

With both the legislative and executive branches of government far right, it’s difficult to know if the measure will ever see the light of day again. It’s also hard to imagine what further reform the Affordable Care Act will face.

For now, it may be wise to budget and plan in advance for personal and employee healthcare. The political pendulum is already swinging violently without a clear end in sight.

In this article:election 2016, obama, overtime, SMB, The News, Trump 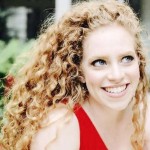 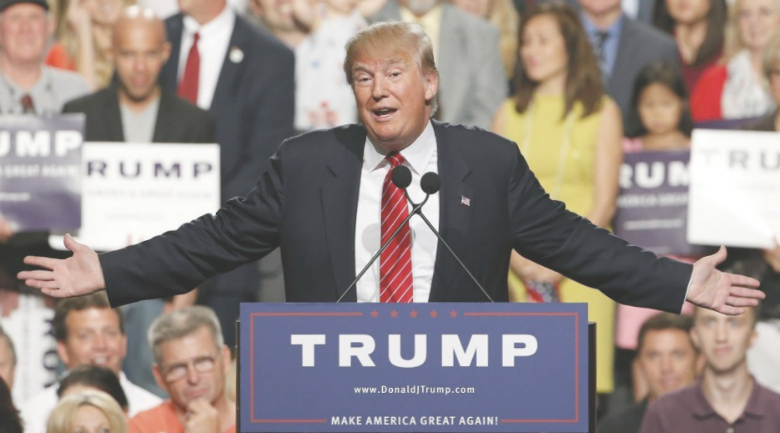 (TECH NEWS) We all know Trump hates the TWC/AT&T merger, but no one has noticed that the FCC is simultaneously filling the companies' pockets....

(FINANCE NEWS) Experts say that small businesses are more vulnerable to fraud, whether by employees or outside vendors. Here's what you must know. 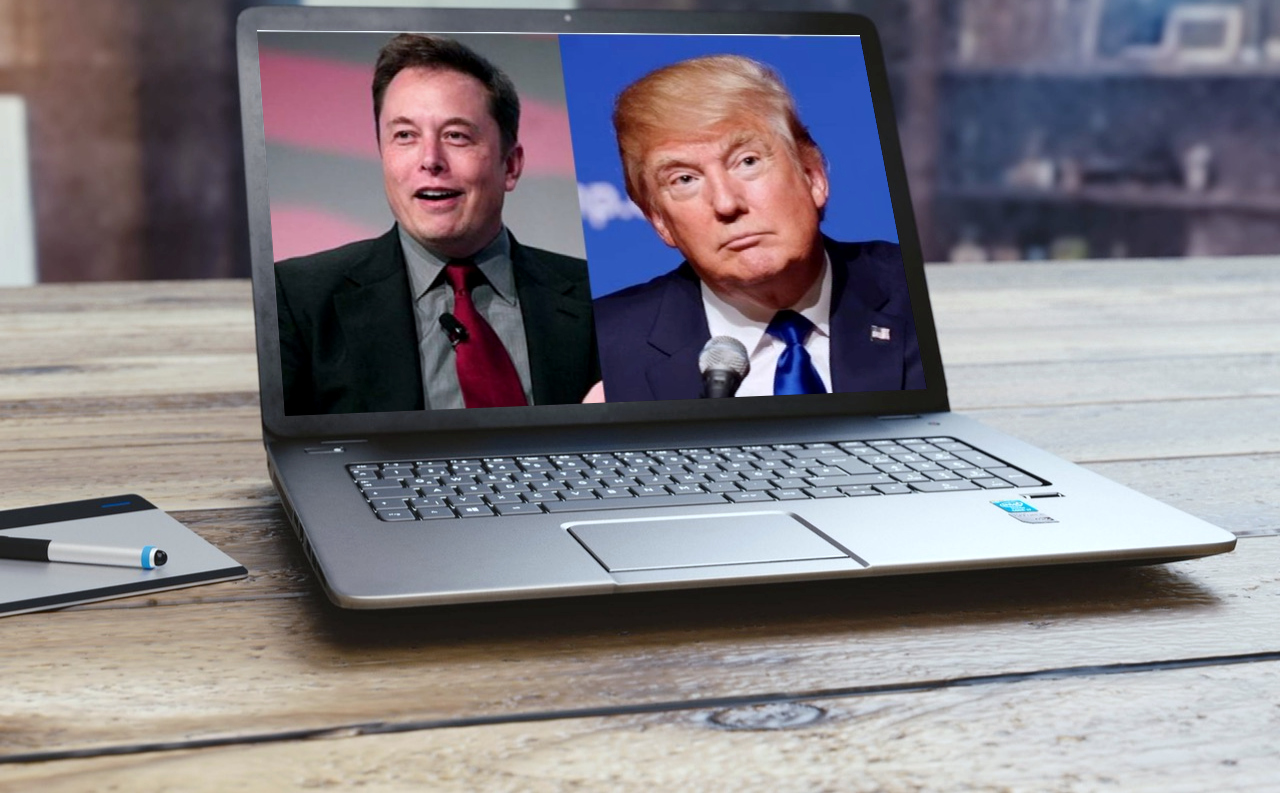 Is Elon Musk to Donald Trump what NASA was to JFK?

(EDITORIAL) Undoubtedly, being able to say human feet touched Martian soil during one’s presidency would be a pretty compelling argument on the campaign trail....