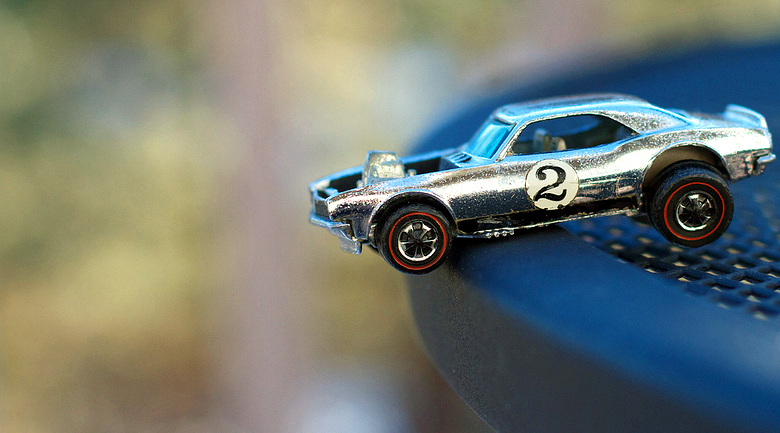 American sentiment and the fiscal cliff

The American economy has officially hit bottom and is finding its footing, so it is and will continue to send mixed signals as the slow recovery begins. For example, consumer confidence is up, but a new survey reveals that most Americans don’t believe a resolved fiscal cliff will favorably imipact their personal finances.

According to The Conference Board, consumer confidence rose in February to 69.6 percent from a revised 58.4 in January, marking the first positive sign for the index since before Halloween last year. Economists had forecast a slight uptick, but this improvement was not only the biggest since November 2011, but exceeded almost all projections for the index.

Meanwhile, a new survey from CashNetUSA.com reveals that one in ten Americans believe the fiscal cliff and debt ceiling negotiations will be resolved in a way that favorably impacts their personal finances. Fully 45 percent say they are trying to spend less on daily expenses, meanwhile 44 percent say they have yet to take any action in response.

“Experience with budgeting through tough economic times might be an advantage, as Americans ages 30 to 49 are more likely to cut back on their spending (50 percent) versus those under the age 30 (35 percent),” the company stated.

As of January 2013, Congress failed to reach an agreement on spending cuts and the sequestration was delayed until March 2013 as part of the American Taxpayer Relief Act of 2012. As politicians battle it out on the Hill, Americans not only believe resolve will not help their wallets, but are already taking action to soften the potential blow, with nearly half stating they are attempting to spend less and almost one in ten setting money aside as a safety measure.

“As our government continues to work through its debt and tax issues, the situation is indeed affecting American’s spending habits, which could have a larger impact on the country’s overall economy,” said Megan Staton, director of Marketing for CashNetUSA.com. “As they struggle to make the most of their paycheck they need options for credit that can help them handle an unexpected emergency.”

While the study is based on surveys by a cash advance company, possibly skewing toward a demographic that may not represent all Americans, it is still a metric worth considering as those are the individuals most highly impacted by increased taxes.