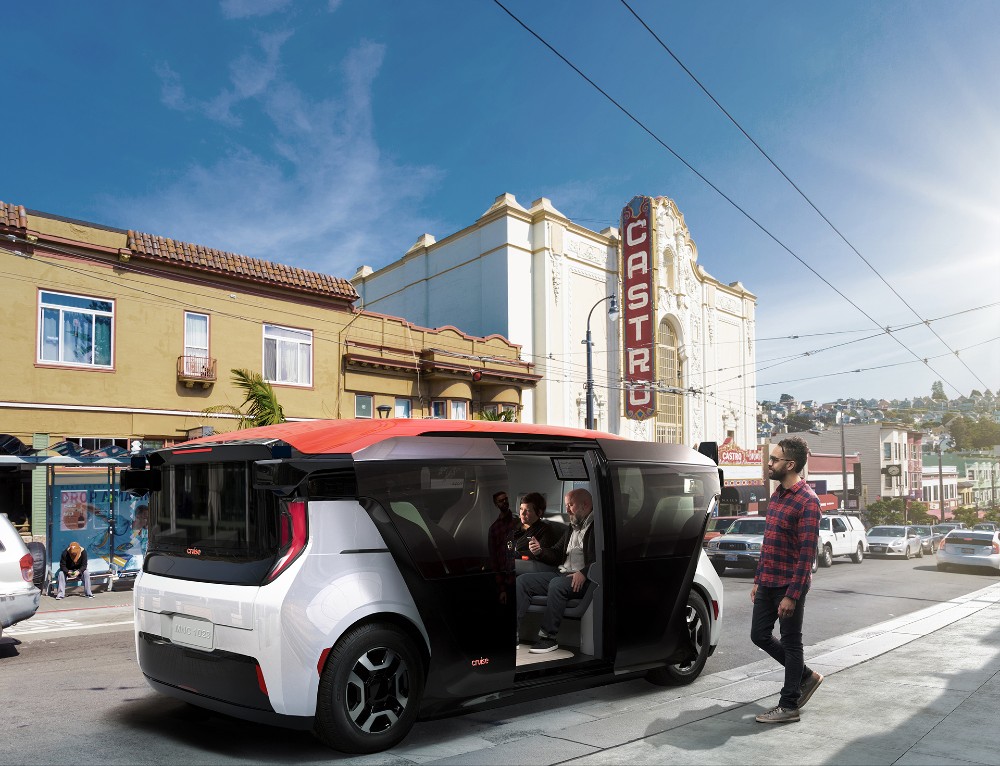 On Monday, General Motors announced its $2.2 billion investment into its assembly plant located in Detroit-Hamtramck for the purpose of producing fully-electric SUVs and trucks. Additionally, the investment will go towards G.M.’s subsidiary, Cruise, for the development of a self-driving vehicle. Another invested $800 million will be used towards these future product launches.

The Detroit-Hamtramck assembly plant will the be first fully dedicated to electric vehicle production under G.M., creating over 2,200 job opportunities.

The following day, Cruise backed up its parent company by unveiling Origin, an electric driverless, ridesharing vehicle. Deemed “production ready”, Origin is designed similarly to a train car complete with sliding doors and seats facing each other. Cruise CEO Dan Ammann stressed the importance of low cost and the vehicle’s anticipated operation capacity of 1 million miles. These kinds of production stats show the company’s serious intention to change transportation in our cities.

G.M.’s investment comes on the heels of earlier December promises to fund development for mass production battery cells for electric vehicles with South Korean partner, LG Chem. That venture was also granted $2.3 billion by both companies and its own assembly plant to be constructed near Lordstown, Ohio later this year. 1,100 new jobs are expected to come out of the investment.

One of the largest obstacles to electric vehicle manufacturing is the cost of battery packs, deterring many mainstream consumers from electric vehicles. G.M.’s long-term plan is meeting this challenge head-on by fully creating electric vehicles to compete with cost of their internal combustion counterparts.

In a December press conference, G.M.’s chief executive, Mary T. Barra, acknowledged the company’s huge push into electric vehicle development by aiming to sell one million vehicles worldwide by 2026. The reason? “G.M. believes in the science of global warming,” she said. Perhaps another equally lucrative reason is the future of transportation is shifting towards electric models, and G.M. intends to carve out its own territory in this developing market.

In this article:business news, electric vehicles, The News