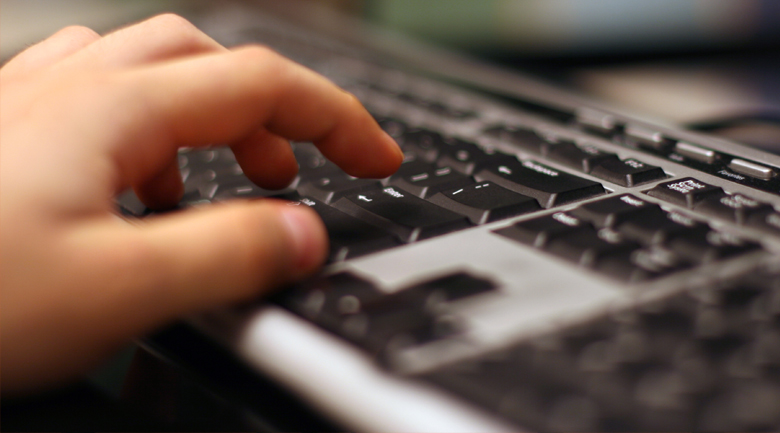 Max Rosett reports in this week’s Hustle about a very unusual way that he was recruited and eventually hired by Google.

Rosett was a management consultant studying computer science through Georgia Tech’s online curriculum in hopes of eventually transitioning his career into programming. Although he was learning a lot, he says he still “lacked the confidence to apply for a full-time software role.”

He wasn’t even looking for a job

He wasn’t yet looking for a job at Google, or anywhere else. But Google was looking for skilled programmers like him, and had devised a very clever way to do so.

Read also: How to answer the most common job interview questions

While studying, Rosett used Google to search for information about “python lambda function list comprehension,” and when the search results popped up, the screen split, revealing a box that read “You’re speaking our language. Up for a challenge?” Rosett could choose “I want to play,” “No thanks,” or “Don’t show me this again.”

He thought it might all be a big fat prank

Although Rosett suspected it could all be an “elaborate prank,” he decided to dive into the rabbit hole in the spirit of Neo from The Matrix, and took the challenge. He was lead to a website called “foo.bar” that presented him with a programming challenge, and 48 hours to complete it.

After successfully completing the first challenge, he was given a second. This continued until Rosett had completed six challenges in two weeks, after which he was asked if he would like to provide his contact information.

And then, Google gave him a call

A few days later, a recruiter from Google called Rosett requesting his résumé. From that point, the hiring process proceeded in the regular fashion, with an interview and some more problem solving on a white board at the Google headquarters. After two weeks, he was hired!
Rosett was obviously thrilled:

“Foo.bar is a brilliant recruiting tactic. Google used it to identify me before I had even applied anywhere else, and they made me feel important while doing so. At the same time, they respected my privacy and didn’t reach out to me without explicitly requesting my information. Overall, I enjoyed the puzzled that they gave me to solve, and I’m excited for my first day as a Googler.”

Props to Google for coming up with a creative way to recruit new hires. How will other tech companies follow suit? Candidates, it’s time to start digging.

In this article:google, job search

A job search is a job in-and-of-itself. It's even harder when you've not getting bites on your bait (resume). Here's how to find job...