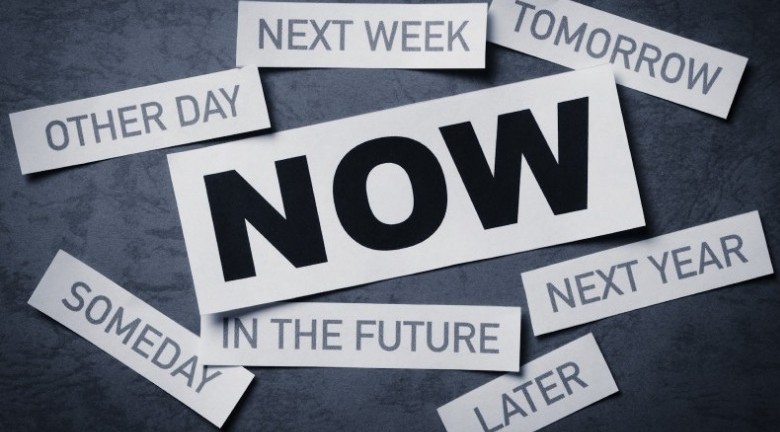 The art of procrastination

As the second semester of my junior year of college comes to a close, these past few weeks have been devoted to one frightening thing: finals. Finals are a time when an entire school bands together in a collective, stressed-out group.

However, many use finals time to master an art: the art of procrastinating. In the last few years, students have utilized social media as a way to connect with thousands of other students. In the forms of media such as Snapchat and Yik Yak, we are able to keep in touch with each other while seeing what is going on around the school.

For the past few days, these forms of social media have been filled with two things: 1) students that are studying and 2) students that are doing anything else imaginable to avoid studying. Unfortunately for teachers across the nation, the latter is strongly outweighing the former.

So why do we do this to ourselves?

Why is it that we love to put off responsibility until the last possible second? Theoretically, if students just did their studying throughout the semester like they are supposed to, they would not have to cram at the end to learn all of the material. But for some reason it is much more appealing to put things off until it simply cannot wait any longer.

I completely understand the appeal it and have fallen victim to procrastination many (many) times myself. For example, in the middle of writing this I went to Walmart to buy a hoola hoop because it seemed 100% necessary right at that moment.

Procrastination is something that some people can truly turn into a form of art. This was most recently examined by sWooZie in his recent YouTube video “The Art of Procrastinating.”

The animated short video pokes fun at something we all do from time to time. Everything stated in the video is completely true; the fact that once we are told to do something we tend to avoid it or the fact that our brains like to remind us at the last minute that we have something to do.

“In school it didn’t matter how much time you gave me to do my homework,” says sWooZie in the video. “The teacher could’ve been like, ‘This paper is due in 97 years.’ I would’ve STILL waited until the night before.”

While there is no cure for procrastination as the self-motivation varies from person-to-person, it is completely okay to procrastinate every once in a while. Sometimes through this process we come up with ideas that would have never occurred to us through work; which is what makes procrastination truly an art form.