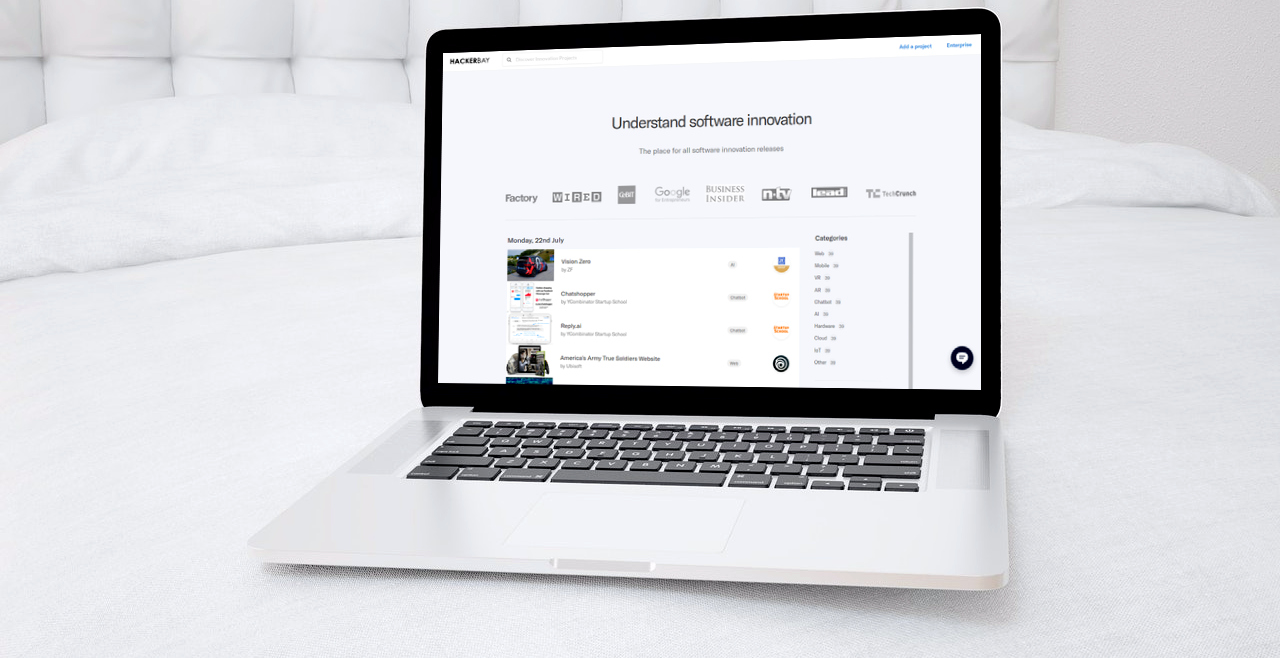 The word “hacker” conjures many mental images in the marketplace, and very, very few of them are good. Seriously, it’s pretty much Snowden and Angelina Jolie with a pixie cut, and plenty of people don’t like Snowden.

Past that, it’s black fedoras in basements, or Russian intelligence screwing with elections, or scumbags pulling ransomware nonsense on minor, no-consequences concerns like the National Health Service of the United Kingdom and banks and railways in Russia. Not a good look.

But let us speak of the white hat.

In the grim darkness of the 1980s and 1990s, “hacker” referred less to a job description than a subculture. If your touchstones for that subculture are masterworks like the aforementioned Jolie opus, you may be surprised to learn that “hacker culture” was a real thing, albeit involving less hairspray and more breakfast cereal than is conventionally portrayed.

It goes all the way back to a culture of DIY phone enthusiasts, “phreakers,” who messed with network infrastructure in the days of Ma Bell.

I’d do a “kids, ask your parents” joke here, but seriously, it might have to be your grandparents.

The Internet hit that subculture like Southern sun on kudzu. It grew on BBSes and Usenet, through the Jargon File and the Hacker Koans and the Mentor, until it became a permanent undercurrent in the digital world: people who, for their own reasons, really like messing with data that is, and often as far as its owners know isn’t, available online.

The influence of hacker culture on the evolution of technology is incalculable. Jobs and Wozniak were both phreakers. A successful and well publicized hacker named Kevin Mitnick is basically why there is data security now.

Hackers used to be so far ahead of law enforcement that, no fooling, right in the beloved hometown of The American Genius, the US Secret Service gave a masterclass on keeping Austin weird by raiding a roleplaying game publisher because they made a game about hacking, and the Feds couldn’t tell the difference. The game company promptly sued their socks off.

For decades the gold standard for information security wasn’t corporate cryptography, and it certainly wasn’t the government, US or otherwise.

It was individuals or small groups who worked out exploits big institutions lacked the expertise to fix, and as often as not, they were doing it for fun.

Institutions started paying the hackers. IBM famously coined the term “ethical hacker” and provides a nice explainer on how it works but it’s universal in the tech world. That’s the white hat.

It’s a fundamental part of data security to get the smartest people you can find to try and hack holes in it, because if they can, it’s not very good, is it?

Enter HackerBay. Given the usual media narrative of “hacker” basically being Internet for “terrorist,” a job board that straight up says that’s what it’s looking for might seem nuts.

To professional nerds like your humble narrator, it takes two looks to figure out why anyone would have a problem with it.

It goes like this: nerds are universal. You’re probably one yourself, though if you’re a nerd about football or makeup as opposed to SQL or Star Trek, you may not use the word. If you’re fascinated by the ins and outs of something, if there’s a subject you get into so deeply it makes other people bored, guess what: you’re one of us.

Hacking is a unique subset, not a different thing.

It’s the usual nerd ethos of, “this is fascinating and I want to understand everything about it,” applied to publicly available systems.

That has rather more socioeconomic impact than fantasy football or D&D (shh, don’t tell anyone, but those are basically the same thing), but is in the end the same impulse: the desire to understand, optimize, and play.

You can’t stop that; short of rewiring the human brain, and if you’re doing that, stop.

Instead, as with everything in the human firmware, the trick is to make it work for you. We’re talking about people so enamored of your code they futz with it for free. Pay them for it. Have them write it.

In an era of malicious hacking on a large scale, HackerBay is not part of the problem. It’s an implementation of a proven solution.