The changes to Rule 41 give the ability for intelligence agents to legally obtain warrants to hack into computers that are outside the judicial district where an original warrant was issued.

This is directly meant to target computers running encryption software like virtual private networks (VPNs), The Onion Router (TOR), or other protection and anonymity tools.

The changes to Rule 41 were first discussed in a regular review of criminal procedure conducted by federal judges, with the suggested rule change submitted to the Supreme Court earlier this year. It was approved in a private vote earlier this year, but was not subject to congressional approval, and went into effect on December 1.

Rule 41 is one of the 61 Federal Rules of Criminal Procedure, which provides guidelines for how the U.S. government must conduct criminal investigations.

This rule covers search and seizure and the issuing of warrants, and regarding computer crimes previously required warrants to be issued by judges in the district where the computer was located.

With the changes to the rule, “if the FBI wants to hack you but they don’t have evidence that passes muster with your local federal judge, they will be able to take their case to a more lenient (or more naïve) judge located anywhere in the country,” according to digital rights group Fight for the Future.

Last week, a bipartisan group of U.S. lawmakers, along with digital rights organizations, pushed Congress to take more time to consider the rule change and the impacts it could have. Rather than have the rule change occur on December 1, the group urged delaying the decision until July, which would provide more time to thoroughly discuss the potential impacts of the change.

In his previous opposition to the rule change, Sen. Steve Daines (R-Mont.) said, “This proposed solution essentially gives our government a blank check to infringe upon our civil liberties.” In a tweet following the news that the rule changes moved forward, Edward Snowden said:

“Without a debate or any new law, the rights of every American—and basic privacy of people around the world—have been narrowed.”

Sen. Ron Wyden (D-Ore.), another member of the opposing bipartistan group, added that the new powers provided could be especially problematic in the hands of an administration of President-elect Donald Trump, a Republican who has “openly said he wants the power to hack his political opponents the same way Russia does.”

In this article:big brother, congress, cybersecurity, government, Rule 41, The News 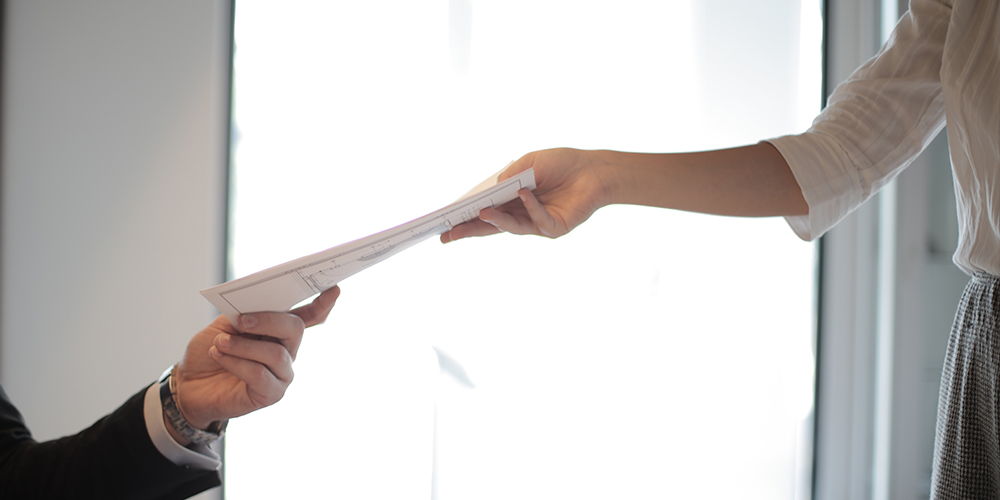 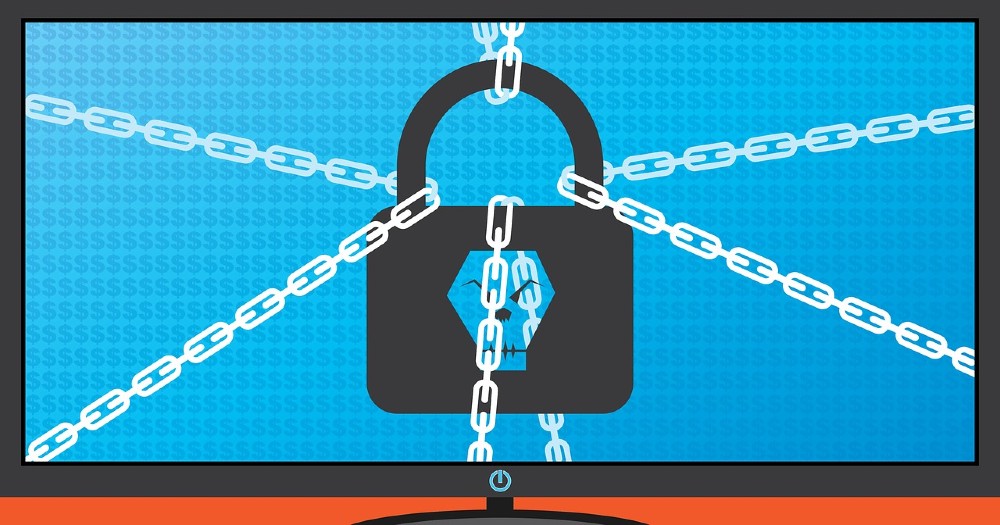