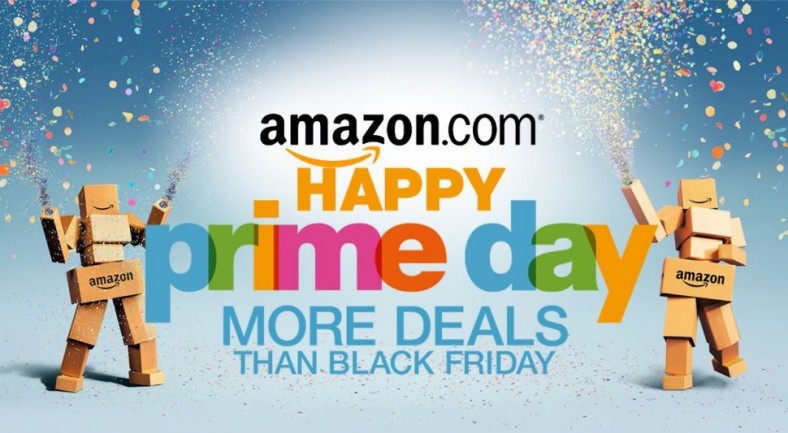 Amazon Prime was Christmas in July

We’re in the aftermath of Amazon’s Christmas-in-July-esque “Prime Day”, and the overall consensus is still up in the air. Some are praising Amazon’s ingenuity, some are criticizing their lack of efficiency, and most are just pissed that they didn’t get a TV for $115. 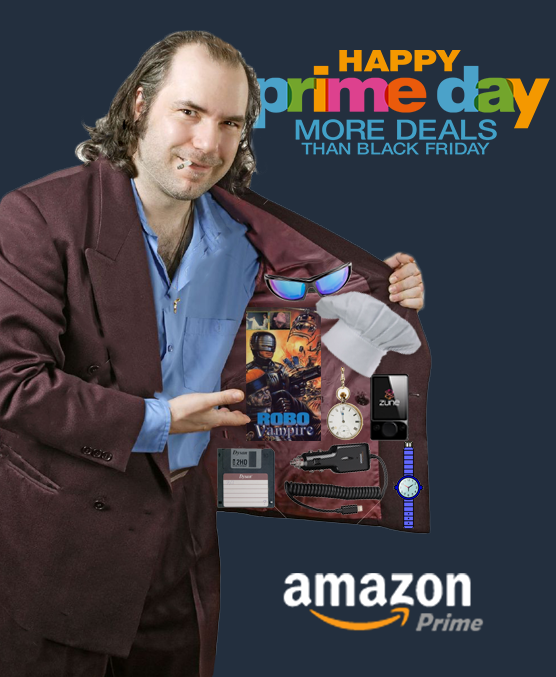 (Note from the Editor: we had to share this picture, it epitomizes how some people felt, plus it made us laugh.)

While Amazon was largely successful in promoting their exclusive Prime membership to a massive internet presence, Walmart decided to jump in on the random discount day action—with all the grace of an intoxicated rhinoceros driving a tractor.

Walmart has established itself as the bane of small retail chains and soft-spoken environmentalists, but there’s a reason they’ve been so successful. Unbeatable prices year-round (something to which they called attention during their snarky Prime roast, listed here: https://consumerist.com/2015/07/20/walmarts-getting-really-sassy-about-amazon-prime-day/) coupled with generally increased accessibility means that Walmart doesn’t have to try to promote their reputation—it’s already there, and it isn’t going anywhere.

The same could be said about Target or Best Buy; these corporations aren’t exactly hurting for business, and one would be hard-pressed to find a household in the US that wasn’t familiar with at least one of them.

In fact, it was an incredibly efficient (and clever) marketing strategy—and it worked. People seem to forget that, out of the three thousand consumers that storm a Best Buy on actual Black Friday, only two or three come out with a heavily-discounted TV (and even fewer come out without physical injury—something Amazon seems to have negated entirely). To expect anything more of Amazon simply because it is an online service is absurd—especially considering the real cause for this phenomenon, which was to hook as many people on Prime as possible.

By the virtue of this agenda, it seems silly that businesses such as Walmart and Target found it necessary to reciprocate, when their consumer-base is already fairly locked in place.

Will this cause a domino effect?

It all comes down to the domino effect, though: if one retail behemoth slashes prices for a day, others will likely follow suit—regardless of the reason. Amazon, as a relatively emergent competitor on the timeline of large-scale businesses, has some promoting to do where Prime is concerned; Walmart, Best Buy, and other similar businesses don’t, but instead choose to in order to maintain their top-of-the-list status.

To that end, I would postulate that the likelihood of this incident recurring is entirely contingent on large business’ need to promote and build their reputations. If any one of the above corporations sees an opportunity to gain business the same way Amazon did, others will surely follow suit.