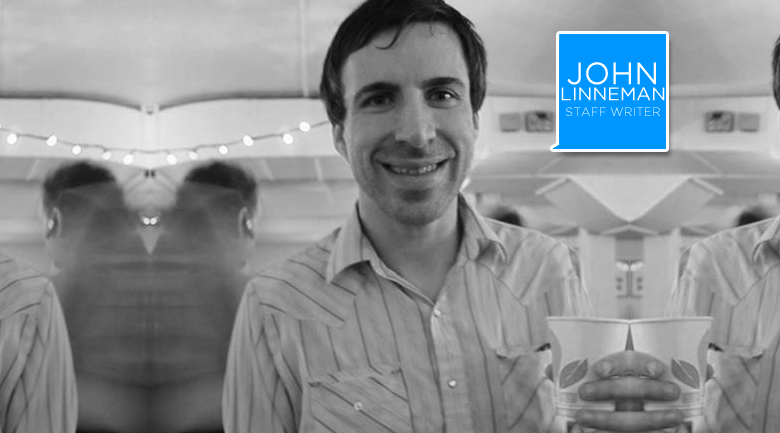 We interviewed John to share with you more of his inner workings – see what you both have in common!

Hometown / Where You Live Now

Drake “If you’re reading this it’s too late”, because it pumps you up and put’s you in a hustle state of mind

I like automated social media, and time management software. We have to utilize technology to be efficient in this era. We can not live in the past, or hope for it to be like it was because change is inevitable.

Tell us about your technologies

Dell Laptop, Galaxy S3 phone, and a Samsung tablet is all I need to take over the world. LOL

What app has made the biggest impact in your work life?

I feel my favorite was the one I did about Reddit because it was controversial, and also dealt with important social issues.

I am not that much of a shopper, and online shopping is totally new to me. However, I am not opposed to delivery.

If you could eat dinner with any author, dead or alive, who would it be?

I think it would be Neil Young because I admire him so much, he has always been a visionary; as well as a great musician. He never followed and always has been a leader in some way.

When not working, what’s your hobby?

I like to play guitar, work on music production, and write short stories.

If you could choose, what would your final meal be?

It would be something Thai and so spicy it would make you cry.

What is your most cherished memory?

Probably when my dad bought me my first guitar. He bought it after I saw Back to the Future. The scene with Michael J. Fox playing Johnny B. Good inspired me to play but because I couldn’t just pick it up and play like Chuck Berry I got discouraged and stopped playing and did not pick it up until my late twenties.