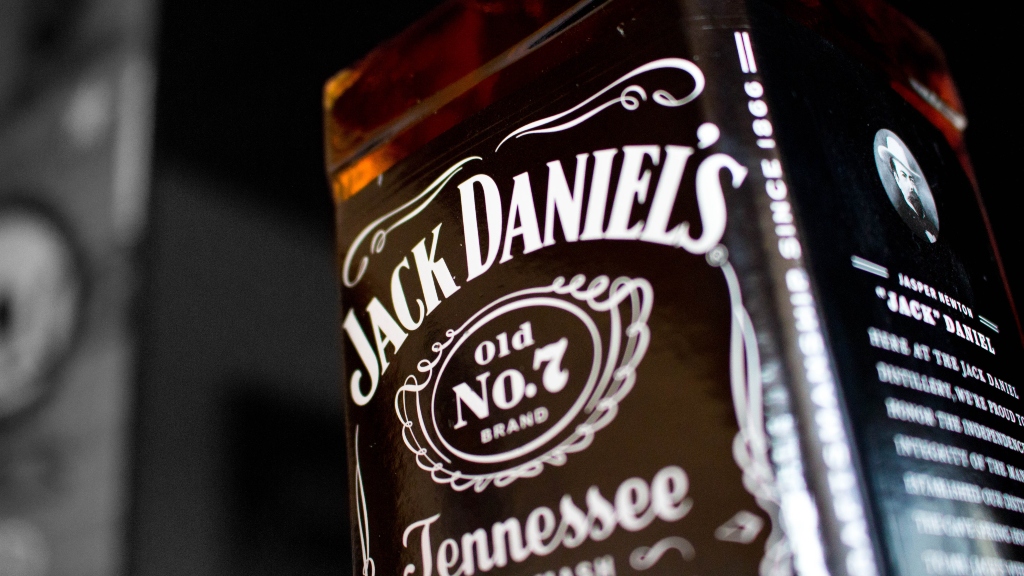 The Supreme Court has agreed to hear a case in which whiskey maker, Jack Daniel’s, is suing a dog toy company. It may seem like the punchline of a joke, but according to Jack Daniel’s, this is an important case for trademark law.

The case is Jack Daniel’s Properties Inc. v. VIP Products LLC, 22-148. In August, the petition for a writ of certiorari was filed with the court. After receiving several amici curiae briefs from supporters of Jack Daniel’s, companies such as Levi Strauss & Co., and Campbell’s, the court announced that it would take the case up.

What Jack Daniel’s v VIP Products is about

VIP Products is a dog toy manufacturer based in Arizona that produced a dog toy that resembles Jack Daniel’s iconic bottle. VIP Products calls it a parody. The toy is labeled, “43% Poo by Vol.” Jack Daniel’s argues the toys violate federal trademark rights and harm the company’s brand. VIP Products offers a wide range of parody toys on its Silly Squeakers line – Mountain Drool, SmellaRCrotch, KatHula, and many more. The company has been sued before by Anheuser-Busch which took offense to a toy labeled “ButtWiper.”

Why is the case important?

The case hinges on two questions:

1. Whether humorous use of another’s trademark on a commercial product receives First Amendment protection against trademark infringement claims

2. Whether humorous use of another’s marks on a commercial product is considered “noncommercial”

Essentially, Jack Daniel’s is asking for clarification on when trademark law applies when their product is spoofed.

The case has been winding its way through the courts, with Jack Daniel’s winning the first round and losing in the appeal. The U.S. Court of Appeals for the 9th Circuit in 2020 determined that VIP products (dog toys) were protected under the First Amendment. Supporters assert that if the 9th Circuit’s decision is allowed to stand, federal trademark law will lack any power.

It’s expected that the Supreme Court will hear the case in February or March.

In this article:dog toys, sued, The News