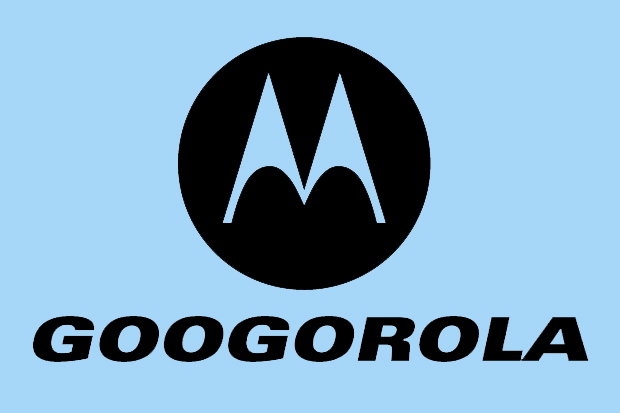 The United States Justice Department has officially approved Google buying out the mobile company Motorola, but that doesn’t mean it will happen any time soon. The European Commission also gave approval, but Google is still waiting to hear final decisions from Taiwan, China, and Israel. If Google’s buyout of Motorola is ultimately approved, Google would receive all of Motorola’s pending and established mobile patents. While this buyout will give Google more power and influence than it already has, the Federal Trade Commission is keeping a weathered eye on Google. The FTC has said that if Google is caught of misusing patents or any other similar violations, they will immediately experience legal consequences.

After ample review and investigation, both the European Commission and the FTC deemed the $12.5 billion buyout would not lessen the mobile competition currently on the market. This includes patents and mobile operating systems that Google will have access to and own after the buyout has been adequately approved. The current mobile industry is a strong and important one, and that’s why the FTC isn’t taking any chances with IP rights and antitrust laws, so their eye may remain focused on Google and the effects of the buyout for quite some time.

Regarding the closed investigations and the approval of the buyout, the Department of Justice said in a statement, “After a thorough review of the proposed transactions, the Antitrust Division has determined that each acquisition is unlikely to substantially lessen competition….In all of the transactions, the division conducted an in-depth analysis into the potential ability and incentives of the acquiring firms to use the patent they proposed acquiring to foreclose competitors….The division concluded that the specific transactions at issue are not likely to significantly change existing market dynamics.”

No matter how you feel about this potential business transaction, one thing is for sure – Google’s influence and control over certain markets will continue to increase and expand, making them a leader in today’s modern technological world.

In this article:google, Motorola, Technology