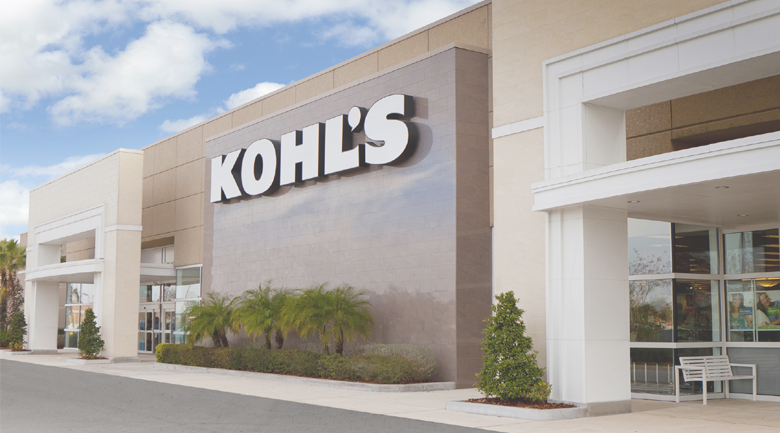 Keeping up with fashion and retail

Anyone’s who’s anyone in the retail world knows about the annual Women’s Wear Daily Apparel and Retail CEO Summit in New York City.

It’s kind of a big deal.

Read also: Can being rude actually boost your sales?

This year’s theme was “The New Face of Fashion.” Last week, leaders from over 30 brands – both well known and emerging – spoke about what tactics companies should engage to keep up with the dynamic, changing atmosphere of the industry.

In an attempt to increase mediocre sales, Kohl’s Corp. CEO Kevin Mansell announced big changes for the retailer, including plans to:

The smaller stores give Kohl’s the opportunity to move into previously untapped markets, such as big cities where the price of real estate made expansion unprofitable. The exposure to the outlet malls through the Fila brand, for which Kohl’s operates stores and buys merchandise, is another major revenue source.

Mapping out the growth plan

So far, so good, according to Mansell. At the WWD Summit, he boldly stated that the agenda had met its goals and was on track to make Kohl’s “the most engaging retailer in America” in three years. For a more detailed look into how Kohl’s plans to further support the five pillars of its Greatness Agenda next, read here.