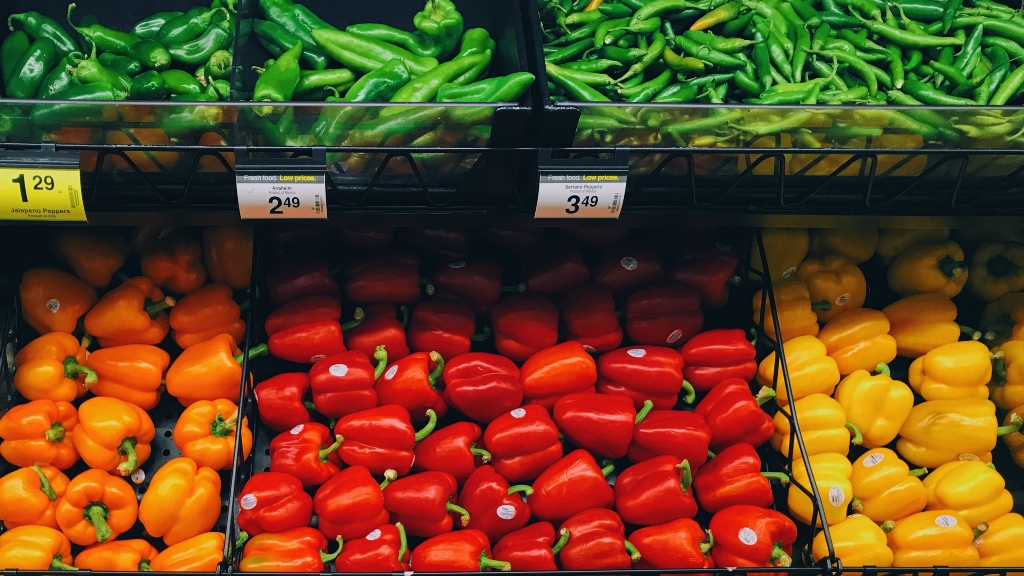 Back in October, Kroger announced its plans to acquire Albertsons supermarkets in a deal valued around $25 billion. The massive merger between the 2nd and 4th ranked supermarkets caught the attention of the US Senate, which met with each respective CEO for questioning on Tuesday. While lawmakers cannot stop the deal, they hope to cause a bit of a stir and discuss the plan moving forward, especially showing concern for how the deal will affect competitors.

McMullen went on record to say that he believes the merger will help lower grocery costs and improve the shopping experience, yet the deal has faced opposition from both political parties, grocery competitors, and the United Food & Commercial Workers.

Michael Needler, CEO of independent grocery chain Fresh Encounter, said that massive companies like Walmart and Amazon already use their size and buying power to pressure smaller chains to lower their prices. He is concerned that the Kroger-Albertsons deal would create yet another power player, creating more difficulties for smaller markets such as his own.

While larger corporations are able to offer coupons and loss leaders to lure in customers, smaller chains such as Fresh Encounter just can’t keep up, especially at a time when Americans are facing rapid inflation. The merger also means that there will be fewer options for customers who shop around for the best deals.

The UCFW held a press conference of its own, voicing concern over losing pension plans and facing possible job losses. Some Albertsons employees have already felt the changes that come with a merger during the Albertsons-Safeway acquisition in 2014. McMullen stated that the plan does not include closing stores or laying off employees, but says they will work with the FTC to divest between 100-400 stores in a spin-off.

FTC Chair Lina Khan expressed concern, stating, “We’ve seen time and time again that divestitures can be ridden with risk. If these divestitures fail, it’s the public that suffers and I think that’s something we need to be weighing much more heavily.”

This would still land the total number of stores around the 5,000 mark, just a few hundred behind market leader Walmart. He went on to state that Kroger would spend $1B to fund higher wages and better benefits for its employees. “A successful business is what creates his job security, and we believe we’ll have an incredibly successful business that creates job security,” he said.

How do you feel about mergers such as this one? Do you anticipate that the merger will affect how and where you shop? We’d love to hear your opinion.

In this article:Kroger, merger, Senate, The News 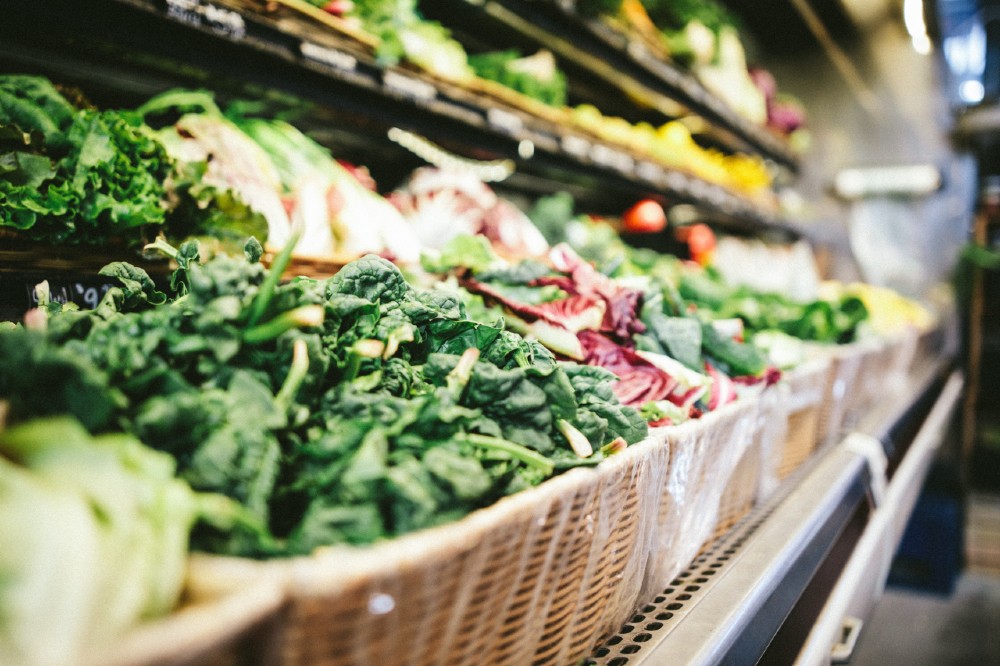 (BUSINESS NEWS) After months of essential workers asking, businesses are starting to ramp up protections for their essential employees, but is it enough?