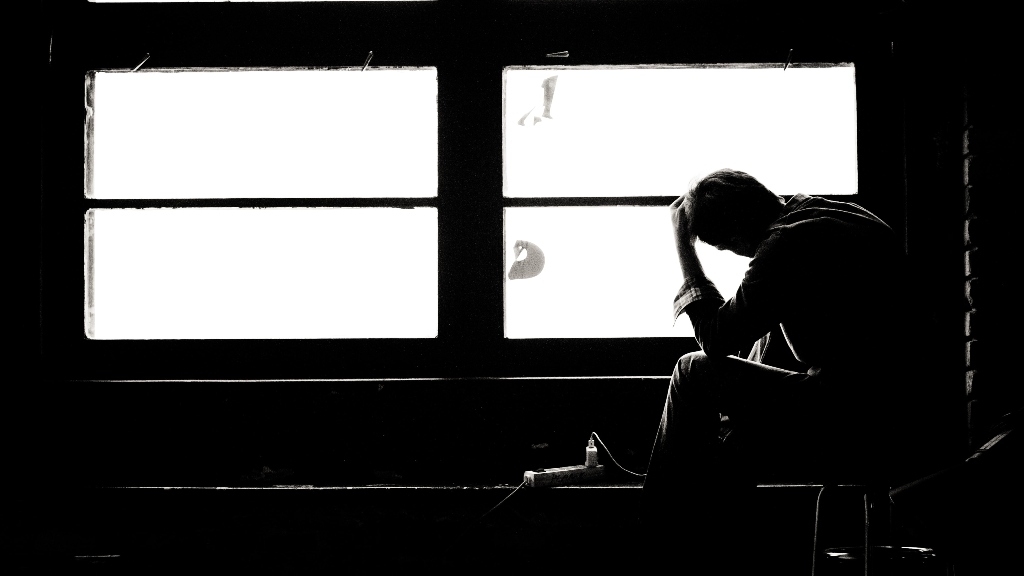 There’s a growing number of people who say the Federal Reserve should slow or completely stop its rate increases, but JPMorgan President, Daniel Pinto, is not one of them. Earlier this week, Pinto recalled memories of what life was like growing up in Argentina, a country that lost control of inflation. He said that oftentimes costs for food would spike on an hourly basis. Workers even risked losing up to 20% of their salary if they didn’t scramble to convert their paycheck into U.S. dollars, he continued.

Pinto, a Wall Street Veteran who operates the world’s largest investment bank, relayed his views at a critical time for the economy and markets alike.

If you aren’t in the loop, the Fed is struggling to find credibility during inflation being at a four-decade high, while raising rates and pulling back debt-buying programs. The Federal Reserve has been under hot water due to its recent moves to try to “fight” inflation and the looming recession. The moves they’ve made cratered stocks and bonds this year that rippled around the world as a surging dollar involves other nations’ own struggles with economical issues.

In a recent interview, Pinto said that inflation is very stressful and is especially hard on poverty-stricken or low-income households. From 1975 to 1991, the price increase averaged 300%.

Pinto made his opinions very clear during the interview, stating that putting inflation back in a box is critical right now, and if inflation rises for a period of time, that’s the price we must pay to keep it in check. He went on to say that when people say the Fed is “hawkish”, he disagrees.

According to the Wall Street Veteran, the Fed can’t allow inflation to become ingrained in our economy. A premature return to easier monetary policy risks repeating the mistakes made in the ’70s and ’80s, he states. This is his reasoning behind supporting the Fed being aggressive on rates. The fed funds rate will likely peak around 5%; that, along with an increase in unemployment, may curb inflation, Pinto said. The current rate is in a 3% to 3.25% range.

In this article:jpmorgan, recession, The News 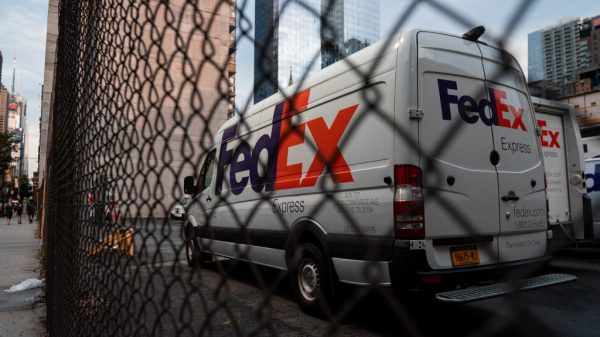 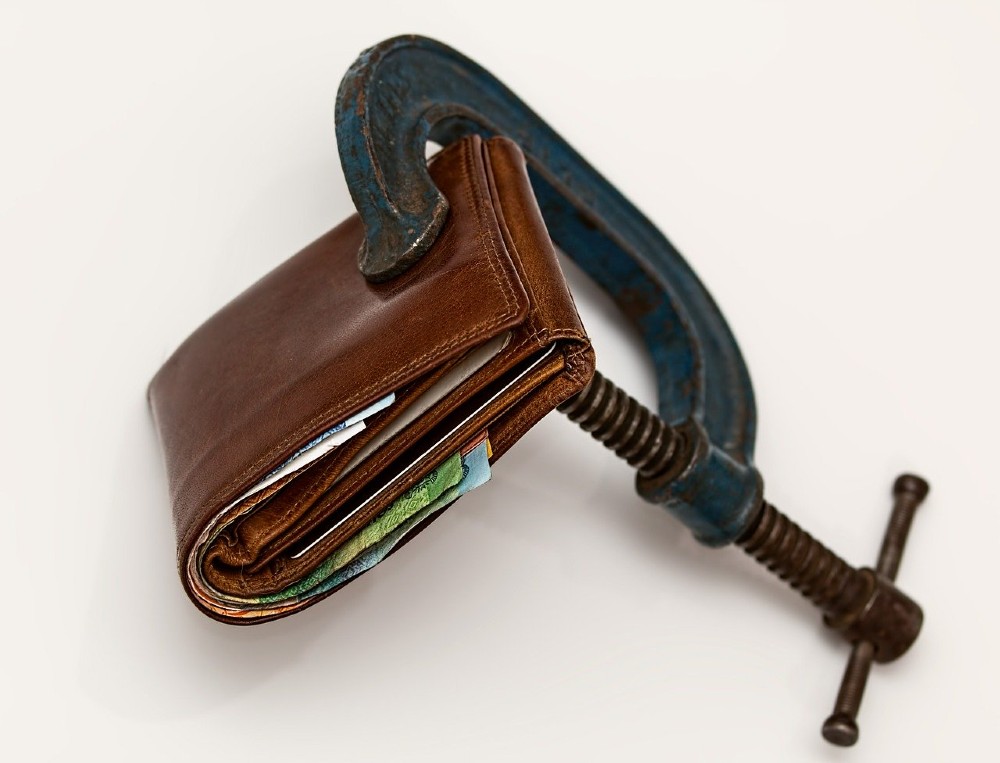 (Economy) Consumer debt hits an all-time high as we celebrate nearly six decades of charge cards, but one generation is refusing to fuel the...