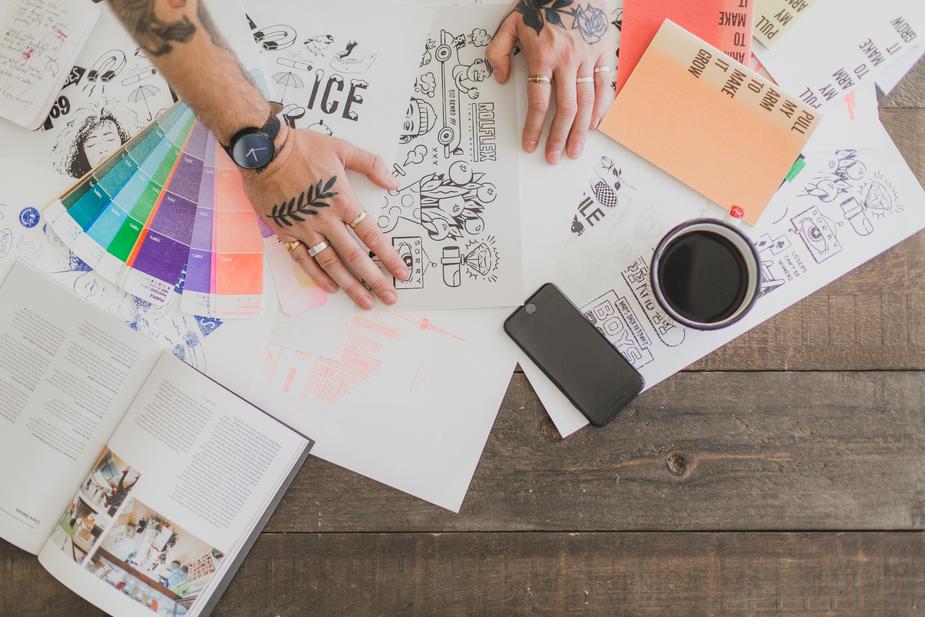 Unpaid internships are a deacreasingly common institution in the United States, with help from former regulatory attempts to make them more difficult to create.

That regulatory oversight might become more relaxed after the Department of Labor (DOL) issued new rules under the Fair Labor Standards Act (FLSA) that governs the role of unpaid internships in the modern American workforce.

The core principle behind the seven statements that comprise the primary beneficiary test revolves around the idea that the reason you are hiring unpaid interns is for work that provides the intern with the primary benefit (educational opportunities, hands on learning, and networking), not because the company isn’t paying someone else to perform the same activities.

So with these guidelines, there’d be no more call for jokes about interns fetching coffee or making copies. Sounds like a win for the intern, right?

The guidelines stress, however, that there is no magic quota of yes or no answers that yields the unpaid intern in question has job duties that would require payment. That even includes answering “no” to the statement that reads: “the intern and the employer clearly understand that there is no expectation of compensation.”

Of course, if a company were in violation of these guidelines, especially the one regarding compensation, it would be easier for adjudication to be brought against the company into a court of law. These rules start as the groundwork for any legal action interns can bring against an organization.

The first set of six guidelines were developed in 2010. By 2011, a lawsuit brought by unpaid interns against Fox Searchlight while working Darren Aronofsky feature, Black Swan, claiming the interns were performing job duties in need of compensation (read: they weren’t already paying employees to do the same roles, rather using interns as free labor).

The ruling in 2013 was in favor of the interns, but a different federal court reversed that decision in 2015. It is interesting to note that the revised guidelines published by the DOL only a week ago were derived from the Court’s 2015 decision on this case.

The larger trend of lawsuits brought by unpaid interns may cause a company pause if they reverse decisions about payment of employees.

Despite the judicial onslaught, some organizations may still choose to pursue unpaid internships in light of the relaxation of the guidelines by the DOL.

In this article:internships, The News 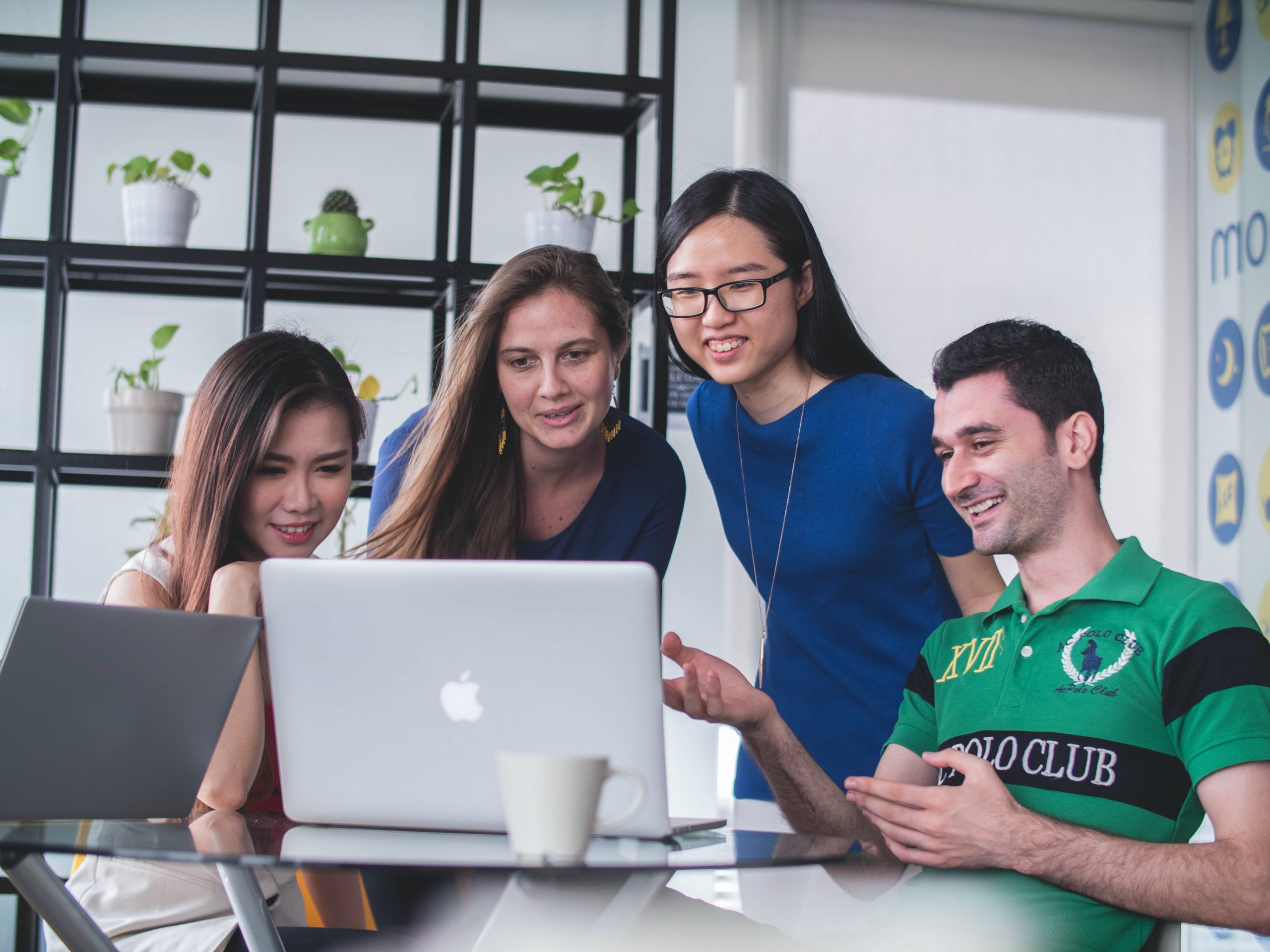 [BUSINESS ENTREPRENEUR] Startups are given a unique opportunity to tap into this large pool of potential interns during this year.

(TECH NEWS) Of the top 10 internships for Summer 2017, eight of them are tech companies. Check out this list and start making summer... 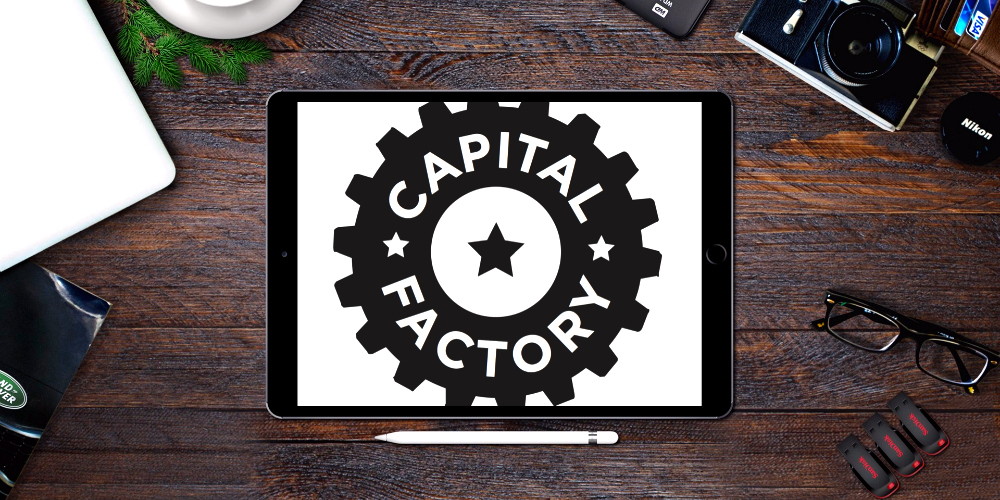