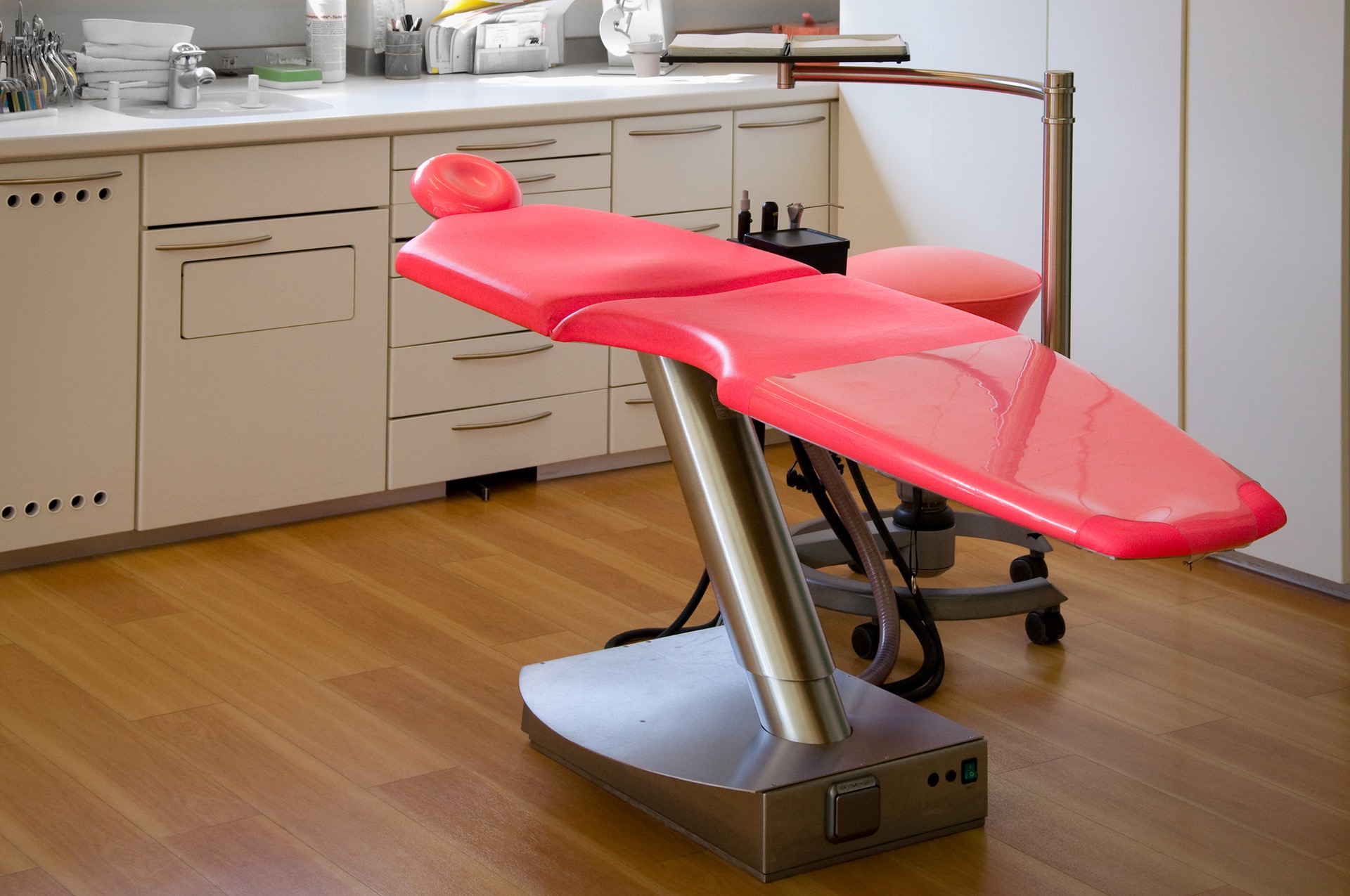 I thought I’d seen a hoverboard in almost every place possible since their creation: grocery stores, bathrooms and fine dining restaurants.

Read also: Two myths about business that could land you in a lawsuit

A doctor’s operating room though, is one of the last places I’d expect to see one, but was the case in an Alaskan dentist’s office when Dr. Seth Lookhart, accused of Medicaid fraud, pulled a patient’s tooth while operating a hoverboad.

An Alaska Department of Law press release alleges a patient was unnecessarily sedated before having a tooth pulled by the hoverboard occupying dentist, and had no recollection that the dentist was riding the hoverboard during the procedure.

Lookhart even sent a video of him maneuvering on the board, to his office manager.

This particular dentist debacle was just one of many similar offenses that Lookhart is accused of, including defrauding the state out of millions of dollars for unnecessary anesthetic treatment. According to the indictment, he offered intravenous sedation to Medicaid patients as an alternative to less costly and more common anesthetics. He would use the IV sedation for procedures that did not need require it, and would bill Medicaid for the medication in amounts of up to $2,049.

He’d then have that money sent directly to his home.

Lookhart’s career with IV sedation was so successful he was responsible for 31% of the total Medicaid payments for IV sedation in 2016. And in cases where a patient didn’t have the insurance to cover the anesthesia, he offered the medication for $450. Medicaid regulations however, prohibit providers from billing Medicaid more than the general public is charged for the same service.

In total, Lookhart has billed Medicaid $2.5 million, of which $1.9 million has been paid to him. As a result he’s been charged with 17 counts of Medicaid fraud. Felony medical assistance fraud, theft in the second degree and scheme to defraud charges carry sentences of up to 10 years in prison, a $100,000 maximum fine and restitution to the State of Alaska Medicaid program. A fine of up to $2,500,000 is also a possibility for Lookhart Dental, LLC.

In this article:dentist, hoverboard, lawsuit, medicaid fraud, The News