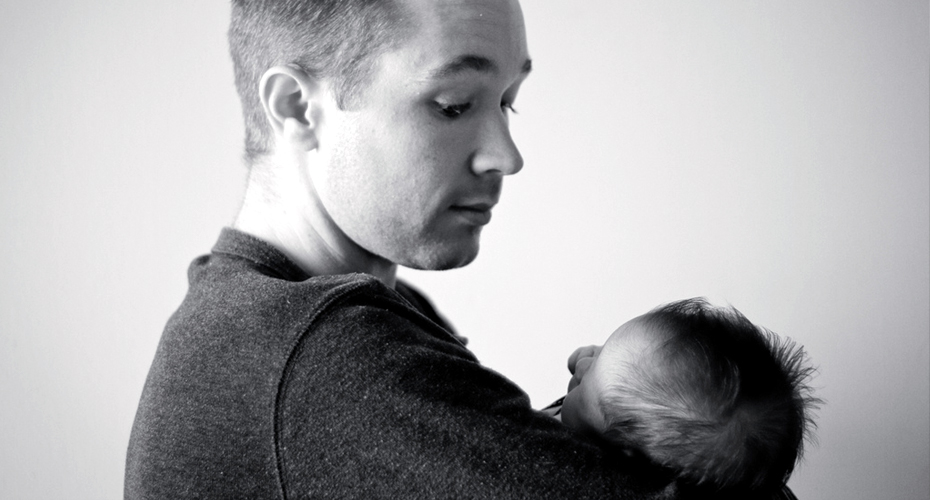 At the American Economic Association’s annual meeting, researchers from Aalborg University, the University of Maryland Smith School of Business, and Columbia Business school presented data revealing that if a male boss is having a baby in the near future, employee salaries are impacted significantly, and if the baby is a girl, women employees fare well, while men may actually lose money.

According to the study, employees’ wages actually go up after the delivery of a first-born daughter. Female employees may see their salary grow by 1.1 percent, compared with a 0.6% gain for male employees. And even if the CEO has a boy, female salaries go up 0.8 percent while male’s actually go down 0.5 percent.

Caveat to the study:

We take the study with a grain of salt, however, as the study analyzed executives in Denmark exclusively, as according to the Organisation for Economic Co-operation and Development (OECD), in 2011, average wages in America were just over 16 percent higher.

Additionally, work culture between the two nations differs, as Denmark companies are required to pay for 25 vacation days per year, and an additional 5 sick days, employees only take half an hour for lunch, work 37 hours per week and employers must give three months’ notice when firing an employee in most cases.

Regardless, many are taking this study and applying it to American culture as both nations are Western and enjoy many similar customs and a very similar culture, with the study indicating that the sex of a new baby has a strong correlation with employees’ pay.

In this article:business news