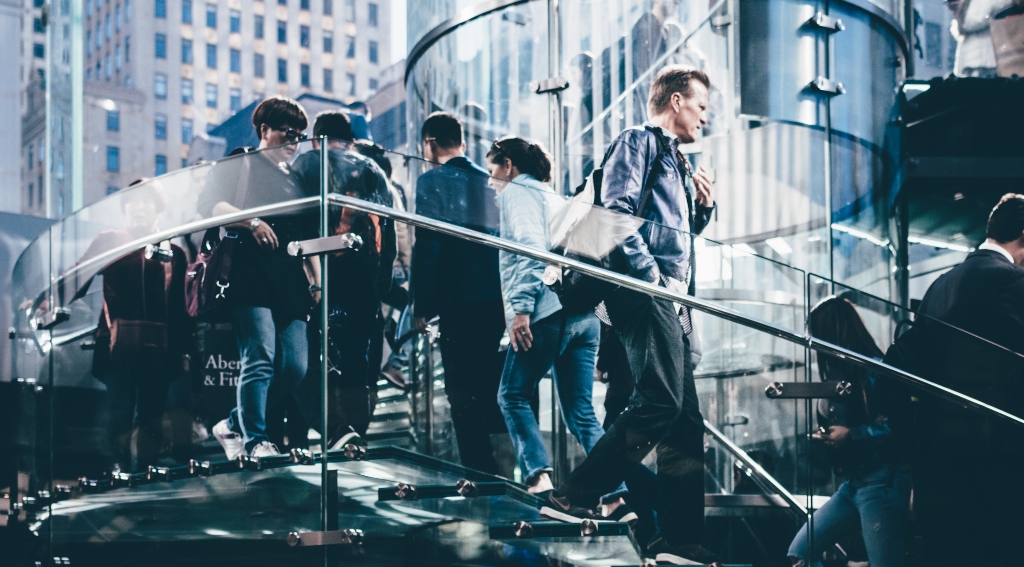 On the 29th of August, The National Labor Relations Board ruled Tesla can’t restrict its workers from wearing union-related symbolism. A statement released by NLRB states that wearing clothing representing union involvement is a “critical form of protected communication.”

Previously, The National Labor Relations Board ruled that Tesla has frequently violated labor laws by preventing employees from assembling.

The majority of the board hasn’t taken this issue lightly, claiming it’s “unlawful for Tesla to maintain a policy requiring employees to wear a plain black t-shirt or one imprinted with the employer’s logo, thus prohibiting employees from substituting a shirt bearing union insignia.”

Lauren McFerran, chairman of NLRB, stated that “Wearing union insignia, whether a button or a t-shirt, is a critical form of protected communication.”

“Here is a company that clearly took numerous aggressive and unlawful steps to block workers’ rights, and yet it is more than four years down the road before workers see a modicum of justice.”

As of now, Tesla has not responded to a request for comment.

In 2021, NLRB made a series of rulings against Tesla and Elon Musk. The first ruling stated that Tesla violated labor laws by prohibiting employees from gathering to talk about work conditions. This decision also ruled that Musk unlawfully threatened Tesla workers in a Tweet made in 2018.

Musk was ordered to remove the tweet. Musk has never been one to shy away from stating his opinions, which was proven in September 2021 when he criticized a bill from the Democratic House lawmakers. This bill would benefit electric vehicle makers that had unions. He went on to blame the bill on UAW/Ford lobbyists, tweeting that it was “not obvious how this benefits American taxpayers.”

In June 2022, Musk sent a company-wide email stating that each employee had to work a minimum of 40 hours a week or resign. Keep in mind that Tesla workers were also required to work in person during the pandemic.

Thanks to the NLRB’s new ruling, organizers will likely have an easier time showing
unification.

In this article:National Labor Relations Board, tesla, The News