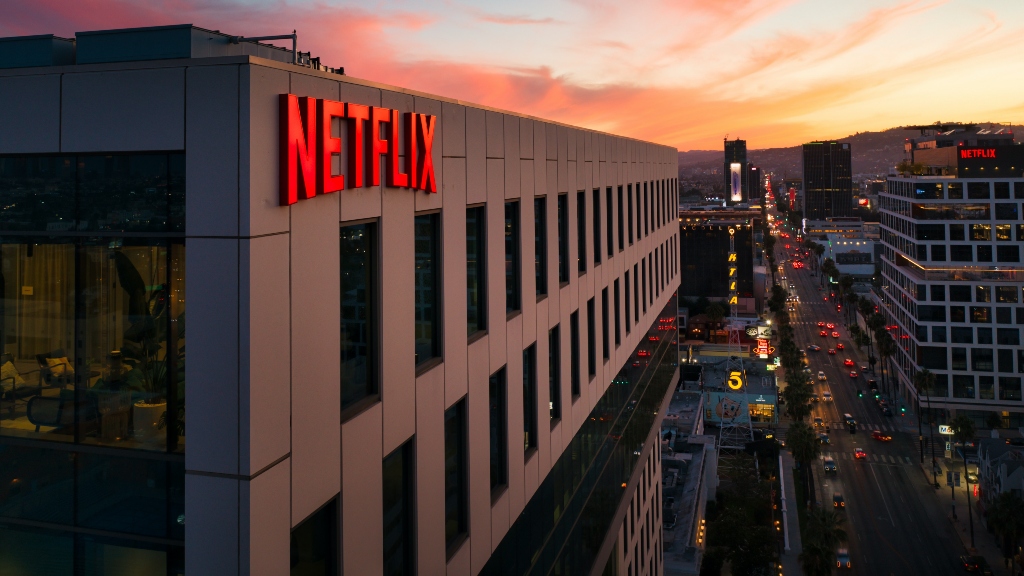 Despite records set with viewership, Netflix saw almost a million fewer subscribers according to second quarter numbers. It was the first time in company history Netflix saw losses two quarters in a row.

Now, the Wall Street Journal reports the company is looking to find ways to cut costs.

Even though subscribers are down, those numbers look better than expected. Still, they aren’t waiting to address the issue.

Variety reported several issues creating subscriber loss for Netflix. Beyond competition from Prime, Disney+, HBO Max, and others, the company was also impacted by the war in Ukraine when Netflix cut service in Russia.

Netflix’s latest forecast is that it will add 1 million paid subscribers in Q3, bringing the total up to 221.67 million.

In their letter to shareholders after Q2, Netflix said they’re committed to finding answers.

“First and foremost, we need to continue to improve all aspects of Netflix. This focus on improving our core service has served us well over the past 25 years, and remains our north star to drive continuous growth,” they stated.

“It’s why we strive for an ever better content, marketing, and product experience.”

As competition increases, Netflix will continue looking for answers. They found one in their blockbuster hit Stranger Things and the 18 billion minutes of viewership the show brought. They found others as well.

But the company isn’t depending on hits to get them through. They’ve told employees to watch costs, and they’ve committed to making Netflix better.

“Going forward, we will focus on better monetizing usage through both continued optimization of our pricing and tiering structures as well as the addition of a new, lower-priced ad-supported tier,” the company stated in the letter to shareholders.

So far investors have responded positively even though the customer numbers are down. That’s good news for the company, and they’ve addressed issues moving forward.

“Reaccelerating our revenue growth is a big challenge,” the company letter to shareholders stated.

“But we’ve been through hard times before. We’ve built this company to be flexible and adaptable and this will be a great test for us and our high-performance culture. We’re fortunate to be in a position of strength as the leader in streaming entertainment by all metrics (revenue, engagement, subscribers, profit, and free cash flow). We’re confident and optimistic about the future.”

In this article:netflix, The News