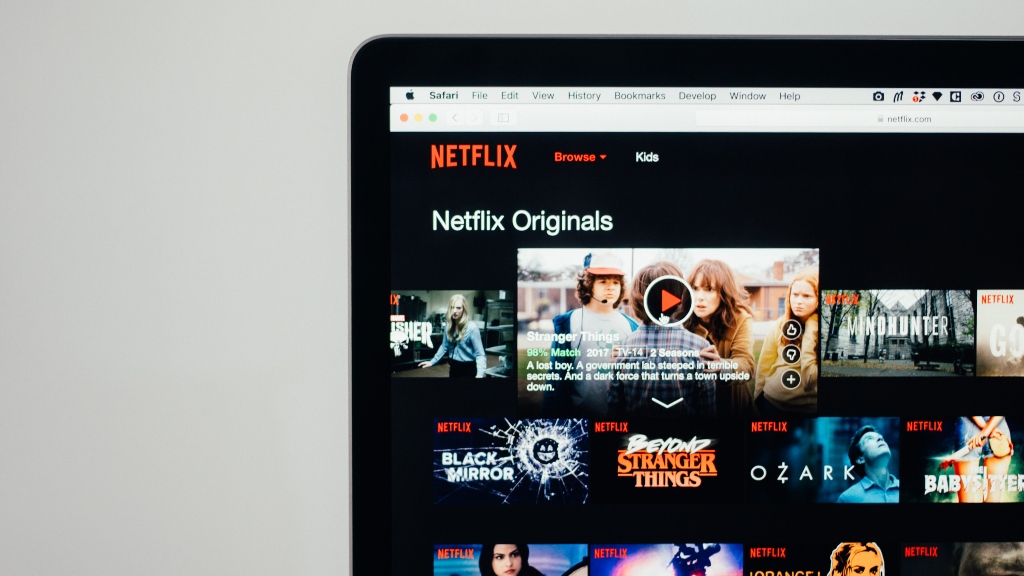 Back In July, we talked about how Microsoft and Netflix were teaming up to create an ad tier for subscribers who wanted to pay less as their prices increased. They haven’t released these new ad tiers yet so they are continuing to see their subscriber numbers drop.

In light of the continued decline, they have released some additional information about the new changes coming to the platform. Though it may be good to retain subscribers, marketers aren’t jumping for joy.

As reported by The Drum, “At $65 CPM – the price of serving ad impressions to 1,000 people it‘s significantly higher than many streaming services (and even top calendar events like the high demand Super Bowl)”.

Not only that but Netflix has pulled the old switcheroo with us, the $20M limit Netflix originally planned to help reduce overstated brand advertisements has now become a $20M minimum!

While the pricing for Netflix may seem astronomical to some companies, there are still large companies that are willing to pay it. So far, Netflix has not demonstrated that its tiered system works as intended or as its big spenders expect. The system is expected to work similarly to Spotify or Youtube but again this remains to be seen.

What’s interesting about all of this is that Netflix’s platform will remain the same otherwise. There aren’t plans to add live sports events or a news-related central division. Besides the addition of ads, nothing changes for the consumer.

Now I know that Netflix is a household name but people are leaving it for more than just the price hikes. Colleagues have told me the content provided isn’t up to par as it used to be. Others are ditching it for Hulu due to the sports and news coverage previously mentioned.

Netflix had a major thing going for it. Everyone wanted to escape from the real world for a while. The pandemic was horrendous and before that major societal changes had people running to Netflix. They wanted to take it all it had to offer to escape reality.

Those days though have come and gone. Now that the world has nearly completely opened again people want to be a part of the new society. They want to know what’s going on in the world and they want to get together to see sports again. The idea of escaping the world doesn’t appeal to as many of us anymore.

The Netflix catalog is full of incredible originals, nostalgic classics, and the weirdest of the weird so it has something for everyone. Nevertheless, Netflix’s long-term survival requires more than just lower cost tiers and high advertising costs. It needs change.

In this article:advertising, Marketing, netflix, The News