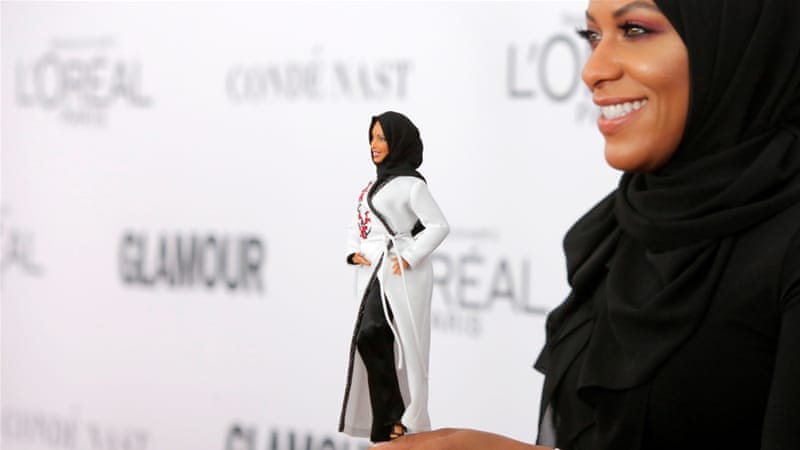 Vice President of global marketing for Barbie, Sejal Shah Miller, says that “Ibtihaj is an inspiration to countless girls who never saw themselves represented, and by honoring her story, we hope this doll reminds them that they can be and do anything.”

The doll was introduced on Monday by last year’s Shero, body-positivity activist and model Ashley Graham, at Glamour’s Women of the Year summit, where Muhammad said that her “relationship with Barbie has come full circle.” She told HuffPo that her mother had always given her “dolls of color” as a child in “an effort made by my parents to see us reflected in the dolls we played with.”

Muhammad told People magazine, “I think it’s revolutionary for Barbie to take a stand in this moment that we’re in… to have a doll wear a hijab and be the first of its kind.”

She expressed excitement that girls who wear hijab, or whose mothers wear hijab, will have a doll that represents them.

She was also glad that “kids who aren’t Muslim, who don’t wear a hijab” will “have the opportunity to play with a doll that wears a hijab.”

During the women’s liberation movement, Barbie became a symbol of the unrealistic standards of beauty and low expectations that society held for women. Since that time, Mattel has made an effort to diversity its doll collection, making dolls of different ethnicities, body types, and professions – all of which has led to improved sales.

In this article:barbie, ethnicity, Mattel, The News 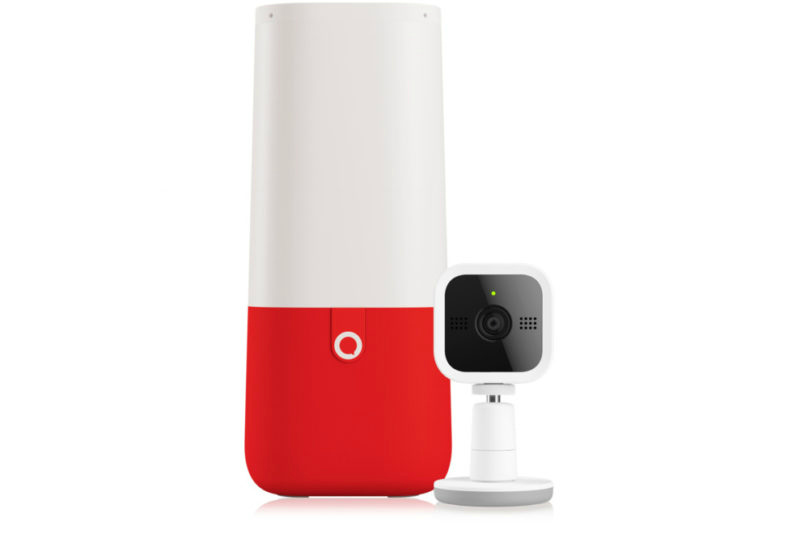 (TECH NEWS) It is no doubt that children will enjoy playing with Mattel's new toy, but at the end of the day, is it...