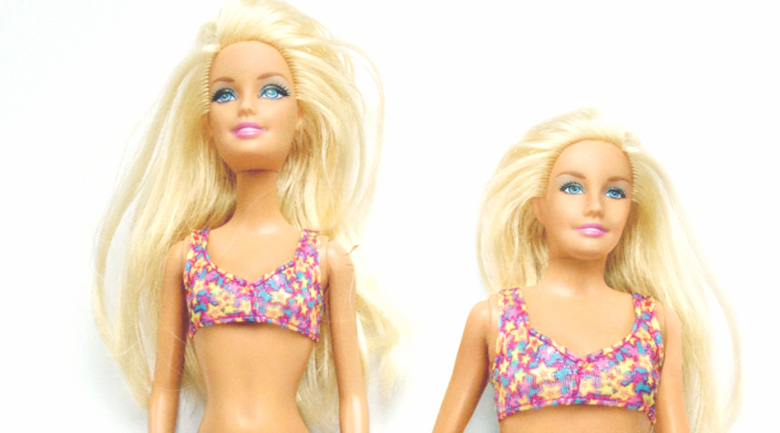 On March 9, 1959, the Mattel fashion-doll, Barbie, made its debut at the American International Toy Fair. She was introduced as a blonde and a brunette when she first came out. A black version came out about 8 years later, but this doll, Francie, still looked very Caucasian, except for its black skin tone. Mattel hasn’t changed the doll’s size and shape much over its long history until recently. It was announced this year that Barbie now comes in 4 different body types, 7 skin tones, 22 eye colors, and 24 hair styles to be introduced throughout the year.

If you’re wondering what this has to do with your small business, give me time to explain. It’s all about diversity. Mattel has learned this lesson. Diversity isn’t about making every girl feel good that she has a Barbie which matches her own style and ethnicity. Diversity about reaching out to the buying power of minorities.

Can you afford to lose out?

In 2014, a study was released by the University of Georgia Selig Center which indicated that the buying power of minorities was increasing exponentially.

According to the report, in 2000, African Americans, Asians, and Native Americans had about $916 billion to spend. In 2014, that figure increased 117 percent to almost $2 trillion.

This does not take into account Hispanics, which have about $1.3 trillion to spend in 2014, a 155 percent increase over their 2000 amounts. Can you afford to lose out on this market?

Breaking down race and gender biases

It’s not just about race, although you should note that more couples are interracial these days. Many marketers are reaching out to this demographic. Cheerios created a full tsunami when it introduced a young girl with interracial parents in one of its commercials. The backlash actually created more advertising for Cheerios, resulting in a positive campaign.

More advertisers are integrating their advertising with diverse characters to reach out to everyone.

Don’t forget gender wars. It wasn’t that long ago when Target created a controversy over removing its gender-based displays in the toy department. Gender biases are breaking down, too. It used to common to target one gender, but in today’s world, your brand’s image may need to reconsider that notion. Don’t discount half the population shopping for your product, just because it’s never been before.

In this article:demographic, diversity, inclusivity, Marketing