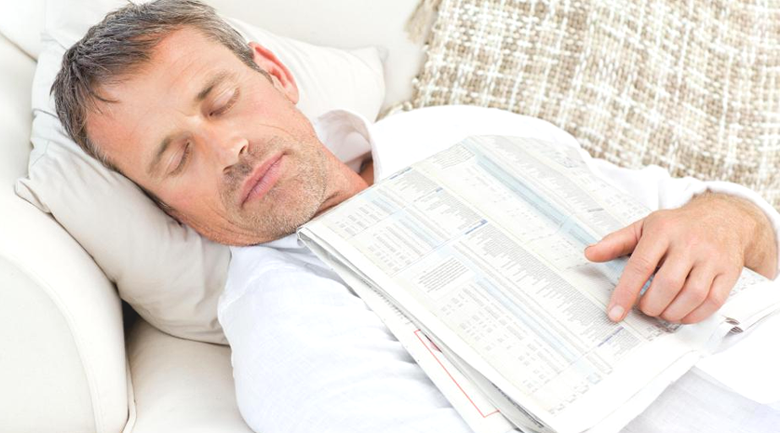 Lack of sleep has been confirmed to cause many different problems, but you don’t need a medical degree to know that when you aren’t getting enough rest you get grumpy and forgetful. However, what you may not realize is how much sleep affects your learning performance when practicing new skills. Taking a nap improves your ability to absorb new information.

Researchers from the University of California studied 39 volunteers while learning a new task. Everyone learned the same challenging task that included a lot of facts. The volunteers were divided into two groups. One group took a 90-minute nap in the afternoon, the other group did not.

Later that day, both groups were given new skills. The group that took a nap actually performed better after the nap, and they beat their own morning performance.

Read also: OfficeHealth – the crucial app for anyone sitting at a desk all day

This demonstrates that those all-night study sessions are not effective. It also shows that sleeping before learning improves your ability to process information. Your brain becomes a dry sponge during sleep, preparing itself to absorb new data. The research team likened this to an email inbox that is full. Before you can download anymore emails, you have to sort them out into different folders. Your brain does this, moving short term information in the hippocampus into the prefrontal cortex while you sleep.

Under a deadline? Don’t push through, nap

When you’re training someone new, you don’t necessarily have to make them take a nap in the afternoon, but you should give them time to sleep overnight before testing them on any relevant training. Another study, associated with Harvard Medical School found that sleep improved the performance in motor skills. Simple resting or abstaining from activities did not have a similar result; sleep was the only instance where participants had a significant increase in their performance.

When you’re under a deadline, sleep is vital to your performance. Many people try to just push through the time crunch, but this often backfires as the quality of your work will suffer from a lack of sleep. Take that nap and don’t feel guilty. When you wake up, you’ll be more prepared to get the job done.