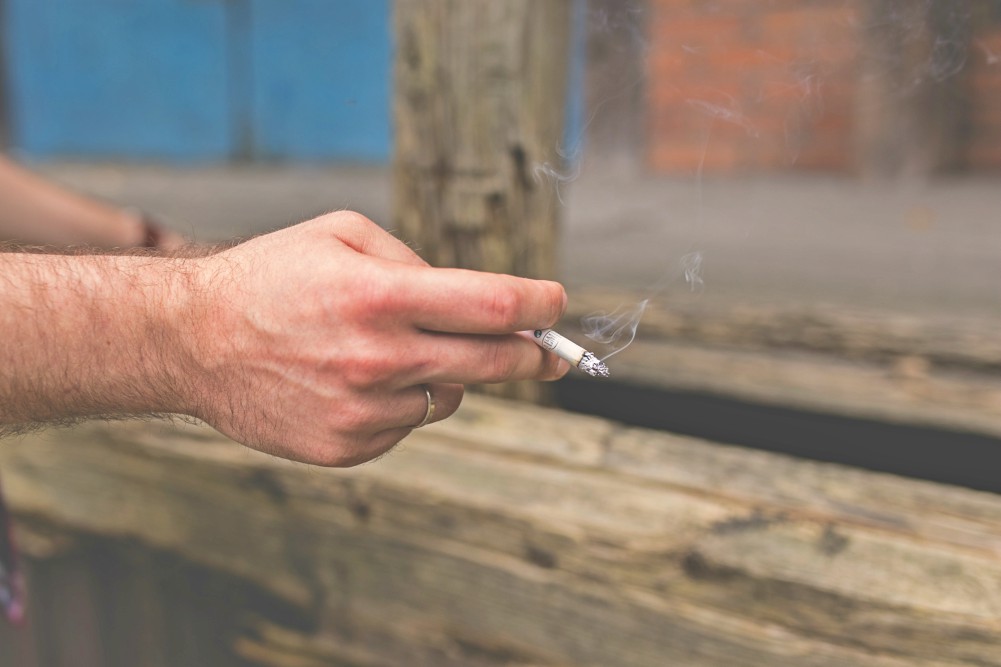 Anyone who knows me will tell you that I’m a huge fan of “The Office” (I mean, who isn’t?) I spend a lot of time reflecting on the awesomeness of that show and the situations that characters go through at Dunder Mifflin.

Being from Chicago, I always thought the concept of smoke breaks was crazy, anyway. I remember visiting my dad at work as a kid and seeing people standing in the freezing cold, smoking outside of his building. I don’t know if you’ve ever been to Chicago in the middle of January, but having to spend 15 extra minutes in that weather would be enough to make me stop smoking, cold turkey (pun intended).

All of these memories about the weirdness of smoke breaks came back today when I learned about Piala Inc., a Japanese marketing firm, and their new plan to give non-smokers six extra vacation days a year.

The policy was introduced in 2016 after employees complained about colleagues receiving multiple smoke breaks throughout the day. Since its implementation, 30 employees have taken advantage of the extra vacation days.

“One of our non-smoking staff put a message in the company suggestion box earlier in the year saying that smoking breaks were causing problems,” company spokesman, Hirotaka Matsushima, told The Telegraph. “Our CEO saw the comment and agreed, so we are giving non-smokers some extra time off to compensate.”

This is a great incentive for companies to offer employees. Not only in terms of equality, but would also be beneficial for a company’s health and wellness program.

While I’ve never fallen under the spell of nicotine, I would like to think that I’d prefer six extra days off compared to the habit of smoking. Apparently others are starting to feel this way as the company has reported that it has helped at least four people to stop smoking.

In this article:nonsmoker, PTO, The News, vacation days 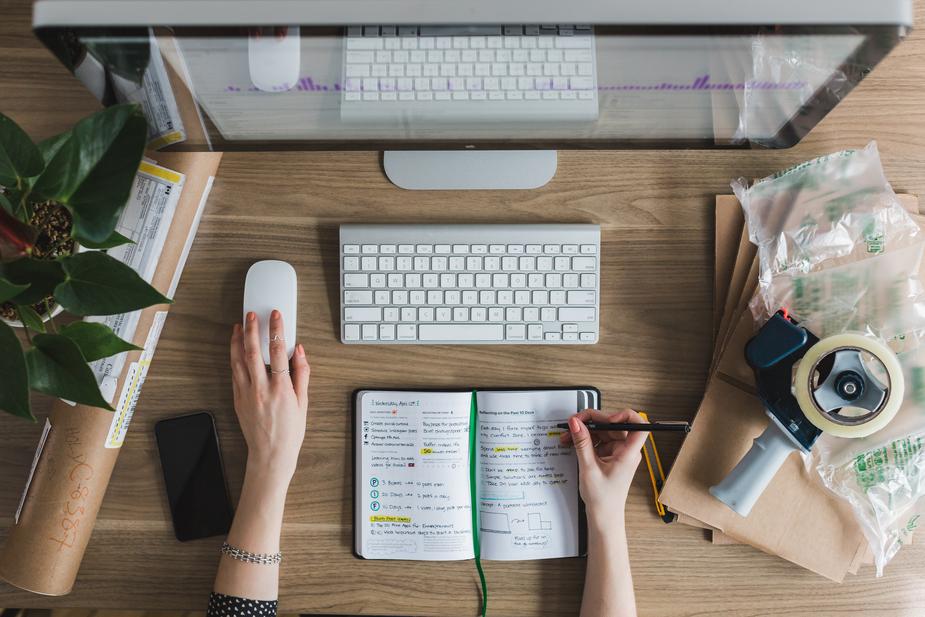 Unlimited PTO may not be as great as it sounds

(BUSINESS) When you see unlimited PTO on a job description as a benefit, your immediate reaction is to perk up. It sounds too good...