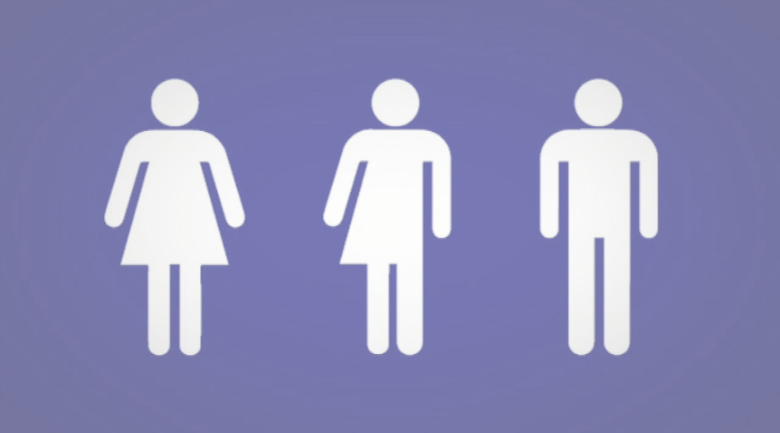 The fight for transgender rights has just begun, but in North Carolina, the epicenter of controversy, things seem to be getting even more heated. Several companies have rallied against North Carolina’s new law, termed the “bathroom bill,” and refused to bring their business to the state because they felt North Carolina’s new policy violated a basic human right. PayPal and Deutsche Bank have publicly protested the bill by suspending expansion plans into the state, directly influencing the business ecosystem.

Read also: Brands looking to tap the LGBT market should beware their strategy

Of course there have been other businesses, entertainers, and activists that have refused to do business with North Carolina because they do not agree with their new law.

Dueling lawsuits have been filed

Now, North Carolina is making headlines for a different reason: Both North Carolina and the Justice Department have filed dueling lawsuits over the state’s “bathroom bill.” The battle begins over the current law which bans transgender people from using bathrooms that don’t match the gender on their birth certificates.

Attorney General, Loretta Lynch stated during a news conference, that “this action is about a great deal more than just bathrooms. This is about the dignity and respect we accord our fellow citizens and the laws that we, as a people and as a country, have enacted to protect them.”

North Carolina has until Monday to decide their course of action. Currently, North Carolina receives federal education funding every year in excess of $4 billion; this money can be withheld because the “bathroom law” violates civil rights. The government has withheld funding before over civil rights issues (desegregation for one) so North Carolina will want to make their decision in a timely manner to avoid some pretty hefty repercussions from the government.

North Carolina Governor, Pat McCrory, has asked the Justice Department for an extension to the “unrealistic” Monday deadline, but was turned down unless he stated that the law was discriminatory.

To this, Gov. McCrory stated, “I’m not going to publicly announce that something discriminates, which is agreeing with the letter [from the DOJ], because we’re really talking about a letter in which they’re trying to define gender identity. And there is not clear identification or definition of gender identity. It’s the federal government being a bully.”

McCrory said Monday that the Justice Department had asked North Carolina officials to “set aside their constitutional duty and refuse to follow or enforce our state law.” As he did last week after receiving the letter, he said that this has broad implications, stating: “This is not just a North Carolina issue. This is now a national issue.” Thus the lawsuit filed the same day as the DOJ’s.

More than 50 percent of people recently polled by CNN stated they opposed laws (like North Carolina’s) that require transgender individuals to use facilities that do not match their gender identity, while 38 percent support such laws. The CNN poll was conducted prior to the Justice Department’s finding that North Carolina’s law violates civil rights.

At the time of publication, it is not clear what path North Carolina will take, but one thing is clear: Something will need to change, on one side or the other.