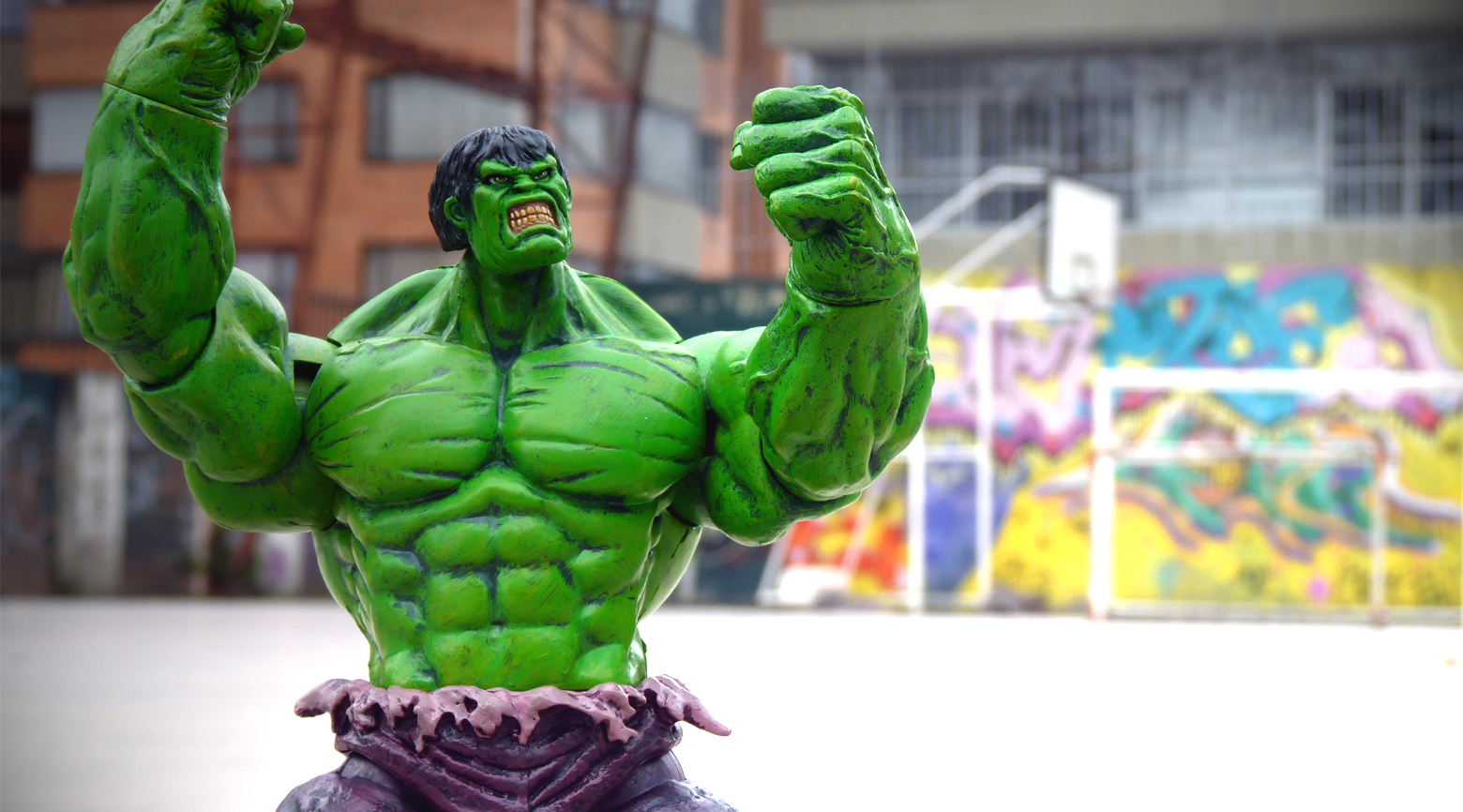 We’ve all been there

Have you ever been at work, minding your own beeswax when someone walks in and Hulks out on your day for no reason? Maybe you deserved it, maybe you didn’t, but if you’ve had a job before, you’ve experienced a rude customer or client, and in some industries, you may experience the wrath of disgruntled consumers more than other industries.

Read also: What states cuss the most at customer service reps?

The range of rudeness can range from annoyed or furious to sexual harassment to verbal abuse. We were curious what others have gone through, so we asked what the most rude thing a customer or client has said to you, and you sure spoke up in volume… below is a small sampling of some of the input we received:

Laurie Cleaveland Leiker experienced a sadly common customer insult. She explains, “I’ve had several instances where I was told the clerk wanted to wait until my husband got there to serve me – once in a car dealership and once in an appliance store. Both times, I was a single mom and, coincidentally, doing a consumer radio show. Trust me – neither clerk had a job when I was done talking about them on the top-rated radio show in Denver.”

2. Kicking a customer out of the store

Lydia Fielder stood her ground in a way most people wouldn’t. “I worked at my mom’s health food store from age 13 to 16 for $1 / hr. John Mackey used to deliver to us, BTW. I had this crazy old hippie come in and tell me that whatever hippie frozen bread we were selling wasn’t fit for human consumption (as he put it on the counter to buy it). I said “Great – because you’re not a human. So go put the (*#&$ bread back in the freezer, get out, and never come back here again.” He complied fully. My mom still tells this story.”

Donald Harris’ insulting customer comes from an unlikely place. “A lady from a catholic school in NY told me if I didn’t have her computers there in a week I better be off in a ditch dying somewhere. My reaction was silence.”

Sallie Woods’ angry customer couldn’t understand basic logic. “Years ago I worked at a newsradio station as a news producer. One day I filled in for the guy who produced a talk show. A woman called in on one of the show phonelines and wanted a Gulf War update. I gave her the number for the direct line to the newsroom and she proceeded to cuss me out because I wouldn’t just stop what I was doing and give her an update. I told her I wasn’t in the newsroom and gave her the number again and said that was all I could do. I was so tempted to tell her just to listen to the radio and we would give her an update.”

Cris Mueller was in the airline industry which is not only high stress, but filled with travelers that are flustered easily. She explains that with her rudest customer, there was “lots of cussing, finger pointing and blame gaming across the counter, as the plane pulled away from the gate… [the result] result? She was not so kindly removed from the airport and not allowed back in for 24 hours!”

Kathleen Connors remembers well her rude customer. “In college, I worked at Wal-Mart. Store policy was to check ID if the back of a credit card wasn’t signed. A customer objected to me asking, and I explained it was a customer safety precaution- my boyfriend had his card stolen and if someone had checked ID, the card couldn’t have been used. He yelled at me, said “I’m not a thief, I’m a professor at NMSU, and I’m not here working for minimum wage like YOU are.” He left, I looked at his name on the credit card slip, and I was soo tempted to call my school’s Provost and complain about their civil engineer professor’s behavior- but I didn’t.”

7. A dash of racism can kill any deal

Jeff Brown recounts, “I was at the interior inspection stage of the sale of a fourplex in my home market. The owner, my client, lived in one of the units, and was a very humble guy. He owned over 30 small income properties. He was a first generation Chinese immigrant, about five foot nothin’, and 100 pounds. The buyer was represented by a local agent with whom I’d never done business, but seemed highly knowledgeable and professional. Upon seeing my client inside one of the units, the buyer voiced irritation at having a (fill in the blank) as a tenant.”

Brown added, “His agent was struck speechless. I, however, explained to him my personal opinion that that ‘tenant’ could buy ‘n sell him before his second morning cup of tea, and not even know it unless his accountant told him. This did not go over well at all. It only got worse when his own agent couldn’t stop laughin’. I then began piling on by opining that the tenant likely paid more in income taxes than he grossed. That did it. The guy stomped off in a huff, and the deal fell apart. The other agent and I went on to do a few deals over the years. Ah, good times.”

And now it’s your turn

Tell us in the comments – what is the most rude thing a customer or client has ever said to you, and how did you react? 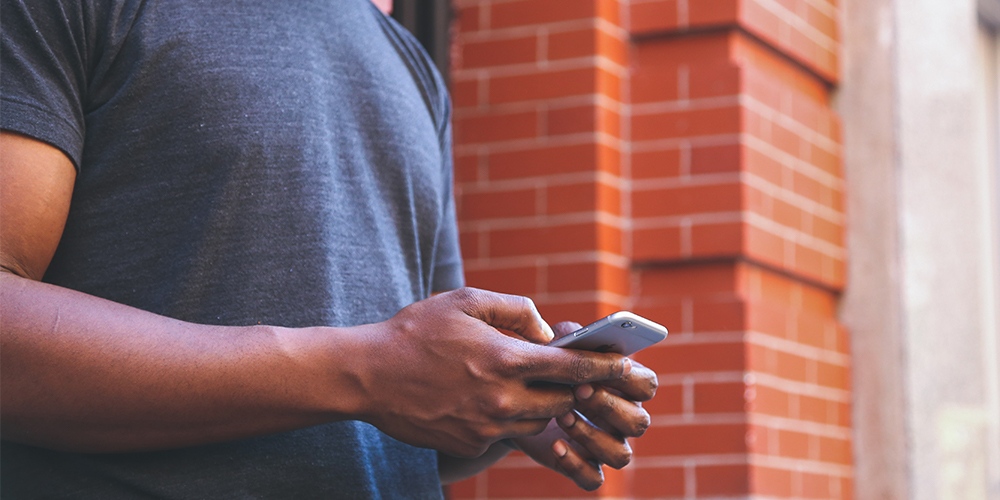