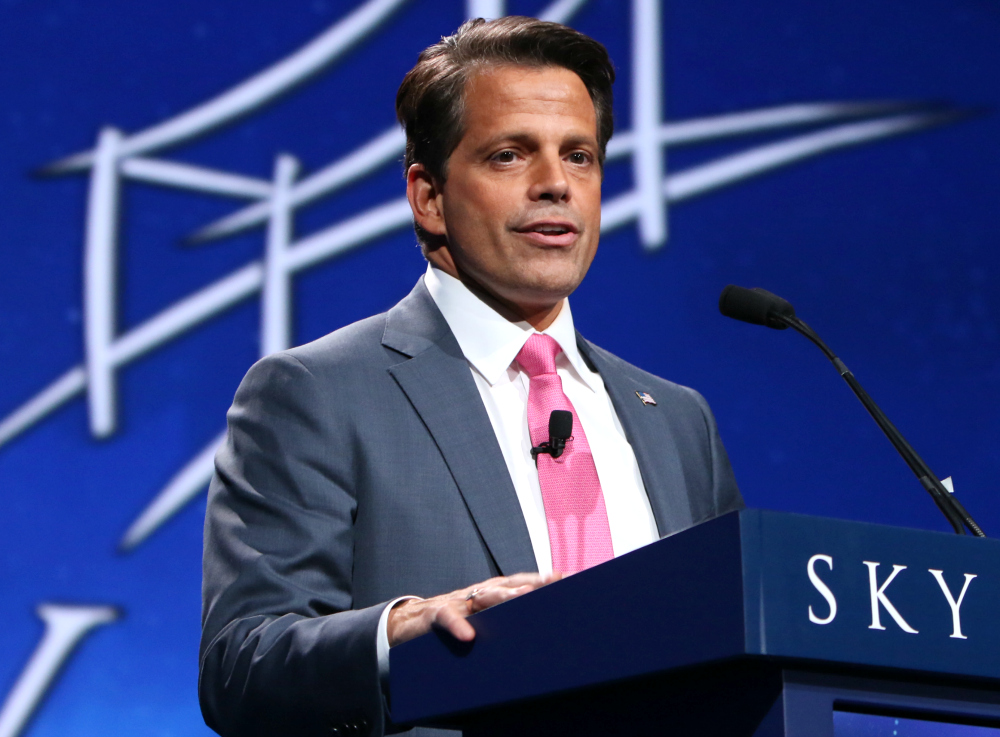 Entrepreneur and SkyBridge Capital founder Anthony Scaramucci has been attending the World Economic Forum for the past ten years. But this year, heads turned when he walked in the room, and he was frequently stopped as world leaders, CEOs, and members of royal families sought his attention.

That’s because this year, Scaramucci is attending the Forum, an annual meeting of political and business bigwigs, as a representative of President-elect Trump’s transition team, and as his senior advisor.

Scaramucci used the Forum as an opportunity to cultivate a more positive image of Trump, who has many international delegates concerned. Scaramucci seemed very aware of the need to translate and reframe Trump’s often inflammatory public statements and tweets. “You probably like the way I’m explaining it because it sounds more sensible,” he told delegates and members of the press at the Forum in Davos, Switzerland.

He encouraged delegates to look past Trump’s rhetoric and see him the way his friends and family do.

“If you guys get a little upset about the tweeting or some of the things he’s saying I want to put your mind at ease that this is a super-compassionate man, he’s a generous man, he has wonderful children, he loves people.”

Delegates were particularly concerned about Trump’s criticism of NATO, a major topic of discussion at the Forum.

Instead, Scaramucci explains, Trump would like to reorient NATO “to focus less on combating communism and more on rejecting Islamic terrorism.”

Scaramucci insists that the delegates’ concerns about Trump are unfounded, and are based on ignorance. He says, “A lot of people… don’t understand the Donald J. Trump movement… and that’s primarily because they isolated themselves.”

The senior adviser to the man who plans to build a massive wall separating us from our Mexican neighbors reminds the international delegates that “we are all just human beings. We’re drinking the same water, breathing the same air.”

In this article:politics, Scaramucci, The News, translate, Trump