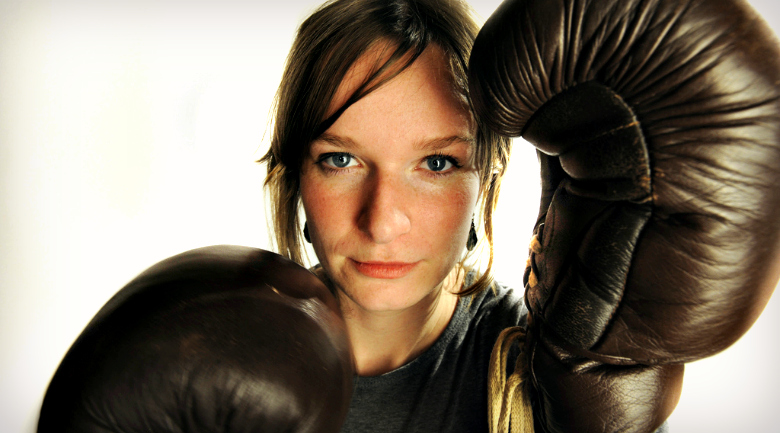 Two executives who have never met go at it in public

JCPenney has been under fire for quite some time now, most notably when the company hired Ron Johnson as CEO in 2011 and rolled out a corporate rebrand that virtually eliminated regular sales and coupons that diehard shoppers pine for. Controversy has found the retailer again as hedge fund manager Bill Ackman, who serves on the JCPenney board, leaked internal memos sent by current JCPenney CEO Mike Ullman to the media in what many say is an effort to get Ullman ousted.

The memo was only meant to be seen by JCPenney’s board members, and Starbucks CEO Howard Schultz, who is friends with Ullman, calls Ackman’s actions “despicable.” “What I observed happen yesterday, in my 20-plus years as a CEO, I have never seen or witnessed before,” said Schultz.

Read also: Some predict JCP will be gone by 2014

But Ackman says this is an instance of the pot calling the kettle black, alleging that Schultz could be the person responsible behind a leaked Starbucks board member memo that was sent to the press back in 2007 and was originally meant for Jim Donald, who was the CEO of Starbucks at the time.

Schultz emphasizes that Ackman’s recent JCPenney board memo leak is a violation of the fiduciary responsibility that he holds with the board, and that this action violates the trust that is expected to be upheld. However Ackman brushes off Schultz’s words citing that he is close friends with Ullman and therefore biased. “I think he doesn’t really understand the facts,” said Ackman. “He’s a good friend of Mike Ullman, who sits on the board.”

Although Ackman states that he has never spoken with Schultz, it is clear that Schultz is in strong disagreement with his attempts at removing Ullman as CEO. With another former JCPenney Allen Questrom announcing his consideration of returning as a chairman, consumers and the financial community will definitely keep their eye on the retailer to see what will transpire from the flurry of announcements and media sparring.

In this article:executives, jcpenney, starbucks