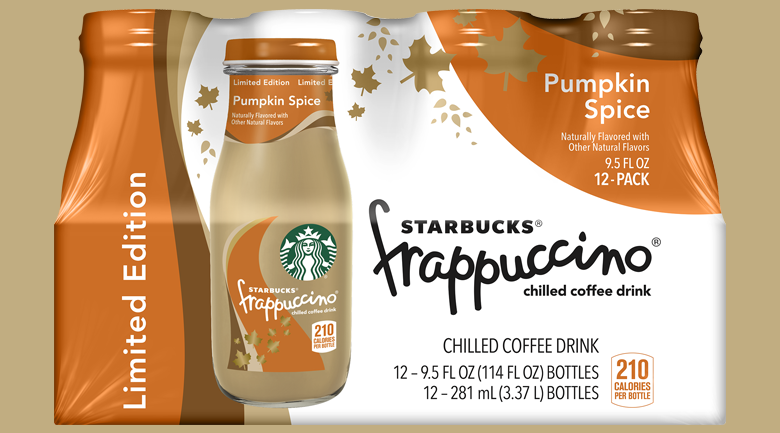 Behold, every Pumpkin Spice fan, it is time to freak out. Throw on some tights and UGGs, jump in your pink jeep, and rush down to Costco for your favorite Starbucks treat. No, you won’t get to use your new Starbucks ordering app or enjoy chewing on a green straw while complaining that you haven’t had your nails filled in like two weeks, but you will get to gain weight like the rest of the natural world – from your refrigerator.

Starbucks has teamed up with Costco in the fashion that Eddie Bauer used to team up with Ford, or Target and Neiman Marcus partnered, all in the name of exclusive lines. The coffee company has confirmed that this is the first year they will capture the magical essence of the #PSL movement and bottle all of its goodness into their recognizable bottles.

Head on out to Costco; you can’t get ’em anywhere else

They’re only available in bulk at Costco by the dozen, and they’re only around for a “limited time.” While they’re not available yet on the Costco website, The Impulsive Buy spotted them in their local Costco: 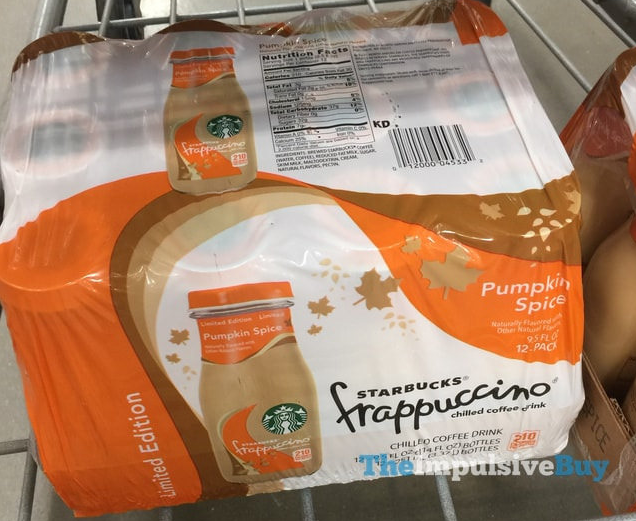 The bottles should be available for the fall season, and likely the winter season, and while there is no word as to whether or not they’ll make this bottled goodie available at other locations, in their own stores, or again after this season, Consumerist pointed out that you can buy 63 ounces of your own damn pumpkin spice syrup from Starbucks to add to your own drinks.

So if you’re a pumpkin spice fan, call your local Costco before heading out, because they’re only just now being spotted in the wild.