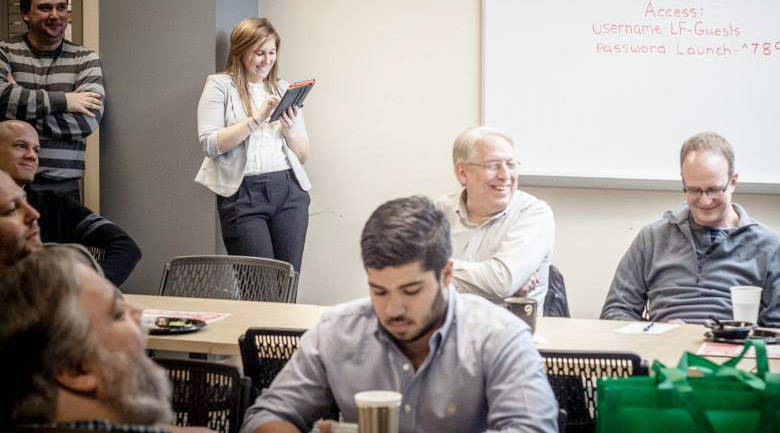 Gender diversity is no new topic in the management sphere. Today’s CEOs are just as likely to field questions about their gender diversity initiatives as they are about profits. While I do think the topic deserves the spotlight, I don’t think all the attention translates to a diversity of perspectives. This is why Sodexo’s latest management survey is so refreshing.

Read also: 9 goals for 2017 that will improve gender equality at your company

After surveying 50,00 managers in 80 countries, Sodexo shed light on a number of overlooked points in regards to gender diversity. Here are 5 key points Sodexo brings up why they matter.

We know that more diversity in management can help the bottom line, but few studies give specifics.

Sodexo goes against the grain, by suggesting an optimal ratio.

“Sodexo’s study is based on the premise that gender balance impacts performance only when the optimal balance is reached. The results clearly confirm that this balance corresponds to a male-female ratio between 40% and 60%, reinforcing that no one gender is better than the other; rather, diversity is key to enhanced performance.”

Not only does the firm identify an optimal diversity ratio, but they also point out that the negative effects of not having enough women are also true when there aren’t enough men.

It’s not just about girl power, it’s about the power of diversity.

They also experienced a 5% increase in brand awareness. Focusing on these non-financial indicators expands the gender diversity conversation beyond ethics and money, to the overall health of an organization.

It Starts with the Money

Money isn’t everything, but Sodexo does embrace it as a powerful conversation starter.

The firm hasn’t been shy about making the business case for gender balanced teams the starting point for change.

“We started with the internal process to demonstrate we’re not just doing this for the sake of being politically correct, we’re addressing this because it benefits the business,” Rohini Anand, Sodexo’s senior vice president and global chief diversity officer tells USA Today. This strategy could embolden other companies who want to advocate for gender diversity based on the business case, but are scared of appearing selfish.

Exactly how this goal is reached and whether other companies follow suit is still unknown. I also question how applicable Sodexo’s findings are to smaller companies and companies across different industries. However, I do think Sodexo’s overall focus on facts over intuition is a smart move that businesses of all types can apply when tackling their own gender diversity problems.

In this article:gender diversity, ratio, The News