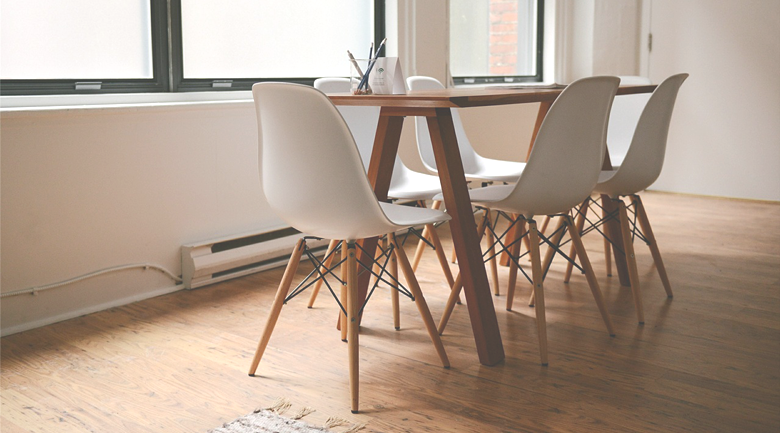 This new mysterious start-up is the result of West Stringfellow, who was one of three entrepreneurs hired last year to help push Target’s innovation agenda, and is now vice president of internal innovation and operations. In an interview with Star Tribune last year, he mentioned that he was working on various business ideas that could be integrated into Target’s current business plan, or operate as independet spin offs.

The cryptic code names for those ideas were “goldfish” and the other, “bling.” Strongellow concluded his interview assuring us that “It will make sense in the future… I’m being cryptic because I can’t talk about it yet.”

It’s now six months later, and code name “Goldfish” it still as cryptic as before and isn’t making much sense. Jenna Reck, spokeswoman for Target offers an explanation saying “At this point the project and what it is, is still confidential.”

Actually, the only clue we do have about “Goldfish” can be found on the unclear job posting itself, with the statement: “We are ambitious and bent on disrupting the way people shop…”

Here’s what we DO know

What we do know about the mysterious tech startup though, is that it is a wholly owned subsidiary of Target, and will be housed in Sunnyvale, CA. The Sunnyvale office is currently home to 60 employees, and will soon be welcoming the new team originating from Minneapolis where Strongfellow and crew have been working in secret.

We also know that alongside “Goldfish” and potentially “Bling,” another member of Target’s new entrepreneurial team has set up a lab to come up with ideas about the future of food. In January, Target launched a Food and Future coLAB, joining forces with MIT’s Media Lab and the design firm, Ideo. In this lab, students are encouraged to brainstorm ideas for new startups concerning how food is purchased, grown, and consumed. Target will later review those ideas and see if there are any that are worth bringing to life.

What do you think the startup could be?

It looks like we’ll have to wait a little longer to figure out what the big secret is (or just submit our own employment applications for curiosity sake), but if I had to make an “educated” guess, I’d say Target is working on a way to provide premium (gold) sea food (fish) to it’s consumers. I kid, but what do you think?

In this article:goldfish, target, Tech