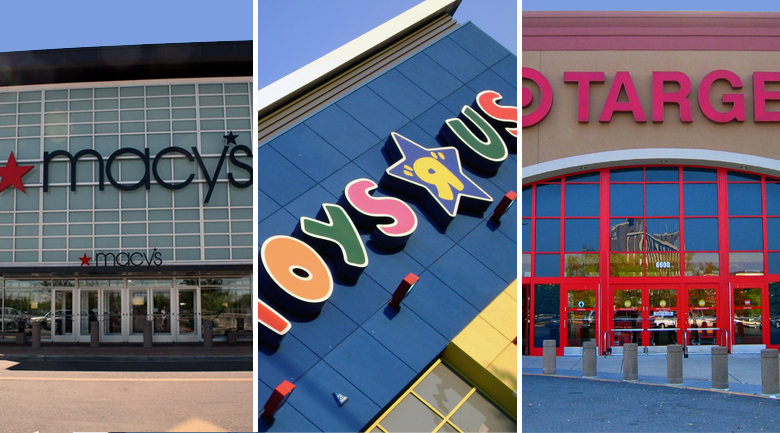 After Black Friday sales fell short this year, even though stores opened earlier and extended sales past Friday, online sales surged, and retail chains are fighting to be holiday shoppers’ destination not only through creative means like gifts and sales, but by extending holiday shopping hours.

Macy’s said in a statement that they will be keeping all stores open for 48 consecutive hours on the weekend before Christmas to appeal to the last minute shoppers, and it is likely that other chains will be pressured to make similar announcements in the coming week.

Similarly, last year, Toys R Us stayed open for 112 consecutive hours leading up to Christmas Eve, which many people believe will occur again this year, with possibly even longer hours to remain at the front of pack of competitors.

During Thanksgiving, Target came under fire for extended hours that outpaced the industry, and they have again pushed the envelope, this week announcing that they will remain open until 9pm on Christmas Eve this year, later even than last year.

Why the massively expanded hours?

With Black Friday sales lulled compared to online shopping, retailers are being pushed to get creative and appeal to shoppers, particularly after a season where so many consumers spent big dollars on gifts already.

Black Friday is now bleeding into the actual Christmas holiday, as blowout sales are expected to be seen to keep consumers walking through the door. The National Retail Federation has forecast a 4.1 percent increase in holiday retail spending this year as a response to creative sales and extended hours, while others remain skeptical about how spending will shape up.

Small businesses will likely respond with equally creative moves, but it is unlikely that extended hours like Macy’s will be rolled out by independent retailers en masse, nor should individual businesses be expected to match the big box insanity.