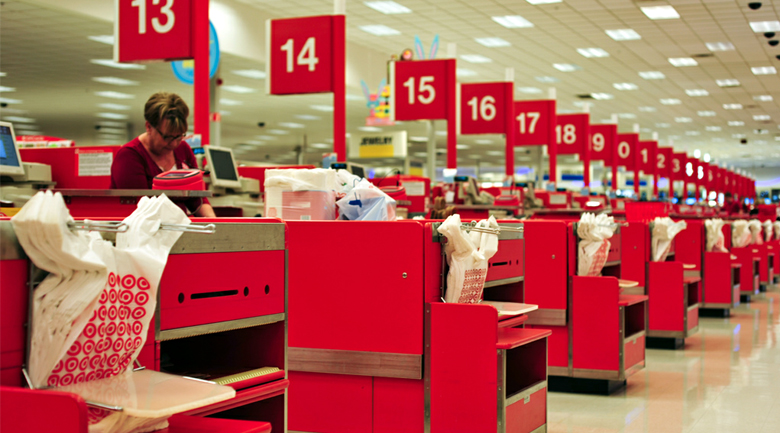 Target tip sheet and manager behavior in the spotlight

Target is at the center of a newly filed lawsuit in Yolo County, California as Robert Gonzalez, Bulmaro Fabian and Pedro Garcia-Ayala are suing for punitive damages for harassment, failure to prevent harassment, age and race discrimination, and retaliation.

Alongside poor managerial behavior alleged, court documents outline a “multi-cultural tips” memo sent to managers at a distribution center to educate them about Hispanic employees which are being used as proof of the organization’s discriminatory practices:

“Target provided its distribution warehouse managers a document titled, ‘Organization Effectiveness, Employee and Labor Relations Multi-Cultural Tips,’” the complaint states. “This document instructs managers to note differences among Hispanic employees, and states the following:
a. Food: not everyone eats tacos and burritos;
b. Music: not everyone dances to salsa;
c. Dress: not everyone wears a sombrero;
d. Mexicans (lower education level, some may be undocumented);
e. Cubans (Political refugees, legal status, higher education level); and
f. They may say ‘OK, OK’ and pretend to understand, when they do not, just to save face.”

Only a wetback can work this hard

The plaintiffs point out that nearly all management positions were occupied by Caucasians that regularly used racial slurs. The complaint states that managers said things like “Only a ‘wetback’ can work this hard,” “I’m already sweating like a Mexican,” and “You [sic] got to be Mexican to work like this.”

When one employee reported the behavior to human resources, he alleges his supervisors retaliated for it by increasing the use of racial epithets and allegedly throwing boxes on the ground, ordering Gonzalez to retrieve them in an attempt to humiliate the Hispanic employee. All three employees were fired and now claim they were fired with racial animus, and because Gonzalez and Faiban were 58, they say their age was a factor.

It is one thing for a company to have a rogue manager, but for documents like this to be circulated, a deeper problem may be a factor for Target, which is surprising given their typically positive culture. If all of this is true, watch for Target to tighten their tolerance belt.