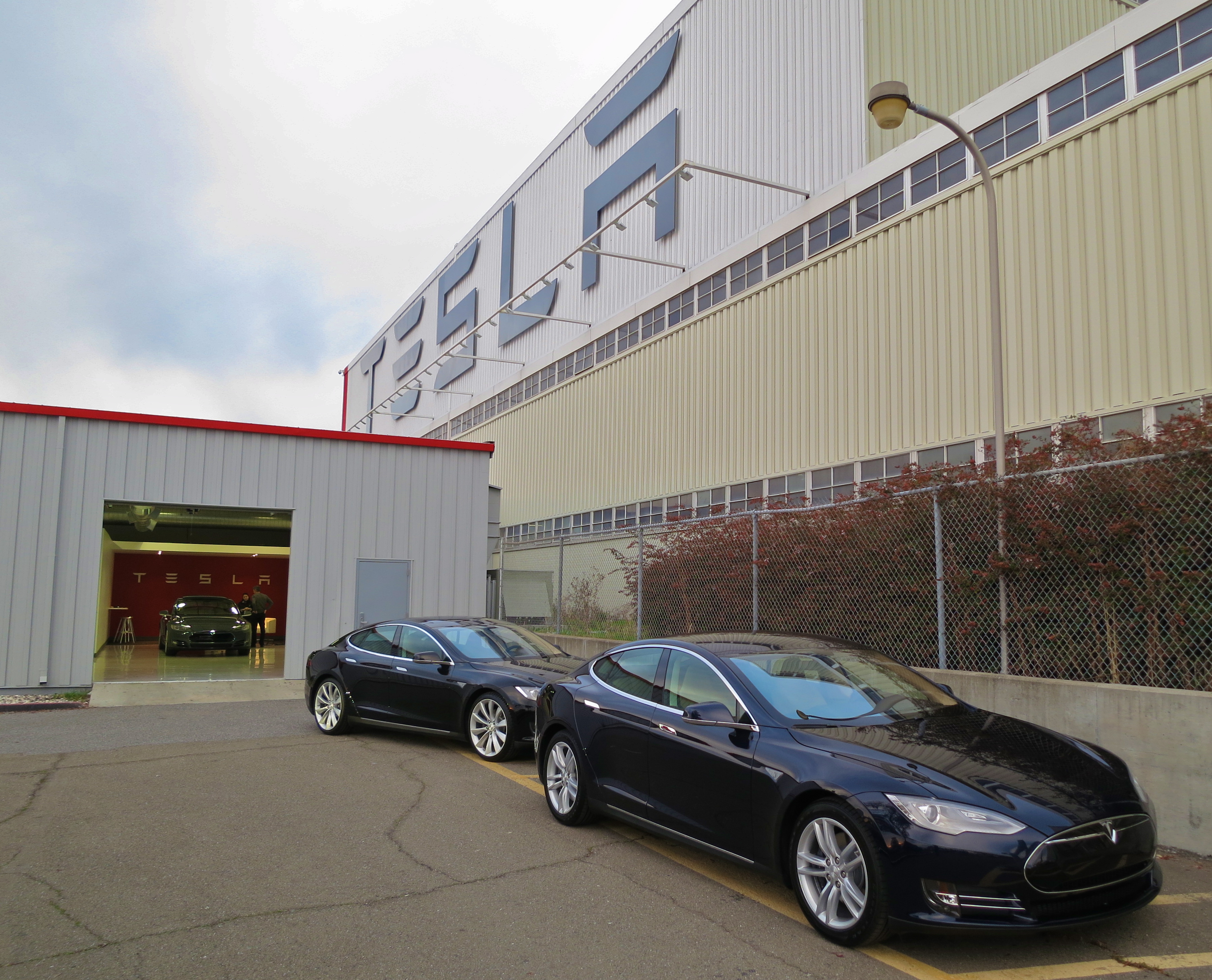 In October, over 400 Tesla employees were terminated. The mass firing was company-wide and ranged from associates and team leaders to supervisors. The issue of unionization among Tesla employees had been brewing for a while, though representatives from the company claim that the firings had nothing to do with it.

In February of this year the UAW bid to unionize the Tesla factory in Fremont, California. Previously, employees formed a group they called the Tesla Workers Organizing Committee and sent a list of demands to the board.

According to employees, in 2015 the injury rate in the Tesla factories was higher than the industry standard.

For the workers, this was more than just a safety issue. In their demands they illustrate that the consequences of unsafe working conditions also have a profound effect on morale. They also cause a delay in production.

This is crucial as Tesla continues to ramp up their production efforts to meet the demands of the public. In response to these issues, Tesla claimed that they have overcome these challenges of the past. They even boast the “lowest injury rate in the industry” as of this year.

Head honcho Elon Musk has not been able to hide his feelings over the unionization of Tesla employees.

Musk has opposed union efforts because their mission is not aligned with that of the company. Tesla is focused on accelerating sustainable energy, so they do not want to diminish that focus. Musk mentioned that stock options will probably be more appealing than union dues.

Regardless of the personal feelings of Elon Musk and the mission of the company, Tesla employees clearly are not satisfied. The National Labor Relations Board (NLRB), which is in charge of enforcing labor laws, filed a complaint against Tesla in August that found merit in workers’ claims about the unfair labor practices.

Even if their injury rate is in line with industry standards, the complaints keep rolling in as union efforts are on the rise.

In this article:sue, terminated, tesla, The News