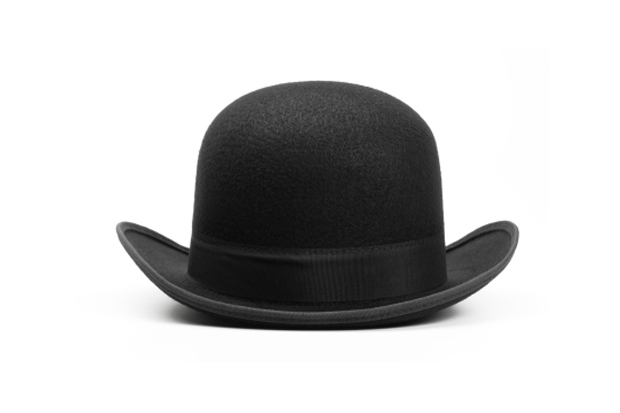 The renewed fight against questionable tactics

For years, third party real estate media sites have been under scrutiny by SEO experts for using what some call “questionable tactics” as they are accused of hurting real estate brokerages’ ability to achieve search engine visibility for their own websites. Many fought against the multi-million dollar sites years ago, but most have given up and accepted the SEO competition as an inevitability.

VHT Visual Marketing Services is making waves in the industry for reinvigorating the debate on what they call “black hat” tactics, and fighting against what they say is an injustice. VHT is known for their digital marketing platform, ImageWorks, now used by Century 21, Edina Realty and 50 other top brokerages, as well as having acquired real estate bookmarking service, Dwellicious last year.

Edina Realty is among the real estate brokerages that have announced their decision to pull their listings from third party real estate media sites, and has opted to use VHT ImageWorks to search optimize their listings. VHT says their platform is different than third party aggregators because they use the brokers’ visual assets (property photos and videos) to inform search engines that brokers are the original source of all of the listing data.

Because of brokers pulling their listings from third party real estate search sites, the fight over who owns the data, how it is displayed, who is compensated (or not) and what each party’s rights are is vigorously renewed.

“While brokerages have been fighting battles among themselves to recruit agents, the competition for customers has moved online. Brokers lost the marketing high ground to third party aggregators that have become very good at attracting home buyers on the web and controlling the source of potential customers.

“In October 2011, Zillow attracted 24.4 million unique visitors, that’s more than the total number of visitors to the nation’s 15 largest residential real estate brokerage/brand sites combined. By ceding control of their listings and more importantly, the source of new clients, brokerages risk being perceived as diminishing in value to their agents and franchisees. While the industry once feared that third parties would disintermediate agents from buyers and sellers, instead, what’s happening is that brokerages are actually being distintermediated from agents.

“Some top brokerages, such as Edina Realty in the Twin Cities and Shorewest in Wisconsin, have begun fighting back by pulling their listings from third party aggregators. They believe they can do a better job of search engine marketing on their own. They don’t want third parties getting in between them and their target customers, and they’re frustrated by the rising cost and confusion it causes with consumers..

“Brokerages are tired of being blocked from search engine results due to the questionable tactics commonly used by third party aggregators such as Zillow, Trulia, Realtor.com, and Yahoo. Brokerages provide their listings for free, and in return, the aggregators commonly insert ‘no-follow tags’ on the links back to the broker’s websites. The ‘no-follow’ tags effectively tell the search engines to ignore the actual source of the listing data. It’s dirty pool.